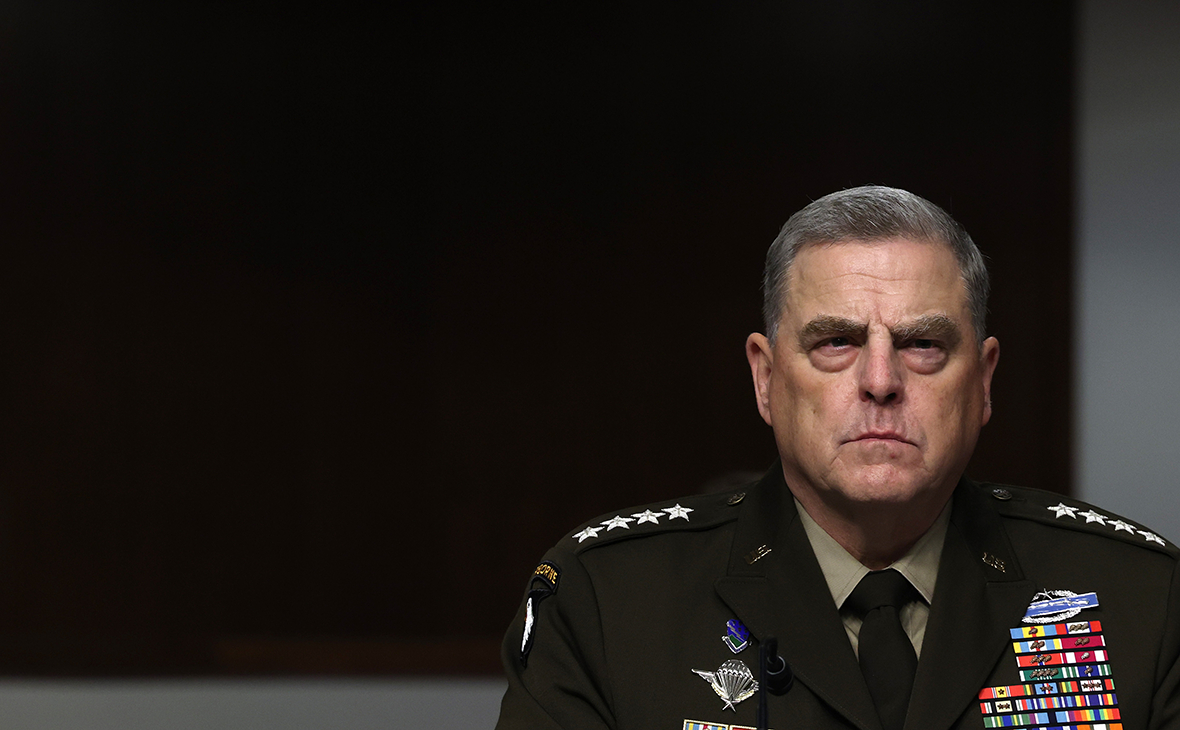 Head of the General Staff of the Russian Armed Forces Valery Gerasimov and Chairman of the Committee of the Chiefs of Staff of the US Armed Forces Mark Milli held a telephone conversation. This is stated in the message of the Ministry of Defense, received by RBC.

Earlier on November 23, during a video conference with a colleague from China, Wei Fenghe, Russian Defense Minister Sergei Shoigu stated on the revitalization of American strategic bomber aviation at the Russian borders. He said that over the past month, the Ministry of Defense recorded 30 sorties of US aircraft, which is 2.5 times more than in the same period last year. 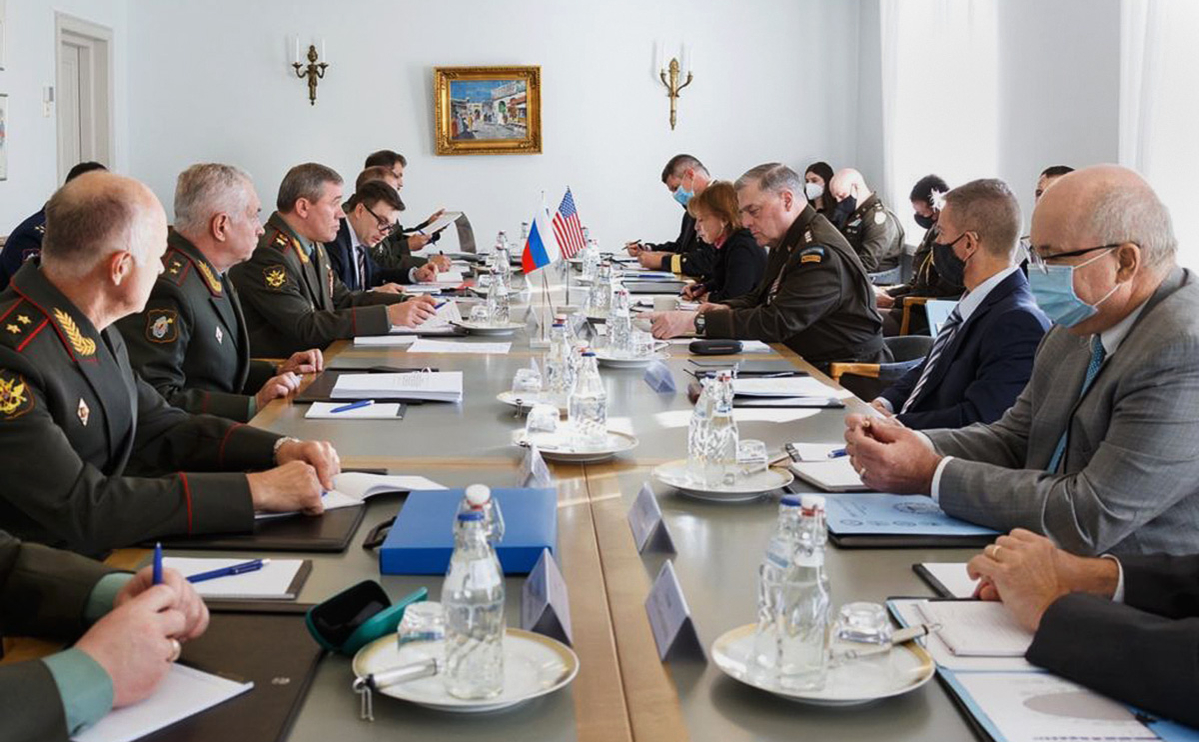 Gerasimov and Millie for the first time phoned in early October 2019, when he took over as head of the committee. In December of the same year, they met in Switzerland, where they discussed the situation in Syria.

What was Alexander Gradsky. Photo report