A meeting of the Russia-NATO Council was held in Brussels, dedicated to the Russian proposals for security guarantees. Deputy Foreign Minister of the Russian Federation Alexander Grushko called the negotiations “a heart-to-heart conversation”, at the same time noting that the parties do not currently have a unifying positive agenda. He specified that the meeting was devoted to the analysis of factors influencing the degradation of European security, which has been recorded in recent years.

On January 12, Brussels hosted a meeting of the Russia-NATO Council dedicated to Russian proposals for security guarantees. Negotiation lasted about four hours.

Following the meeting, Russian Deputy Foreign Minister Alexander Grushko called the meeting a “heart-to-heart talk,” at the same time noting that Russia and the alliance currently do not have a unifying positive agenda.

He stressed that if it had not been for the event, Russia and NATO would not have been able to “put forward the discussed security issues to their full extent.”

Speaking at a press conference, Grushko noted that the meeting of the council was devoted to assessing all the factors affecting the degradation of European security, which has been recorded in recent years. According to him, the Russian side provided their full analysis to European partners.

“The positive agenda that we had: the fight against terrorism, assistance to the joint security forces in Afghanistan, the fight against drugs, the training of Afghan personnel, the fight against piracy and much more – all this is in the past, and we understand why it was done because such cooperation does not fit into this new pivot to the old NATO, ”the deputy minister said, adding that it consists in the actions of the alliance aimed at containing Russia. 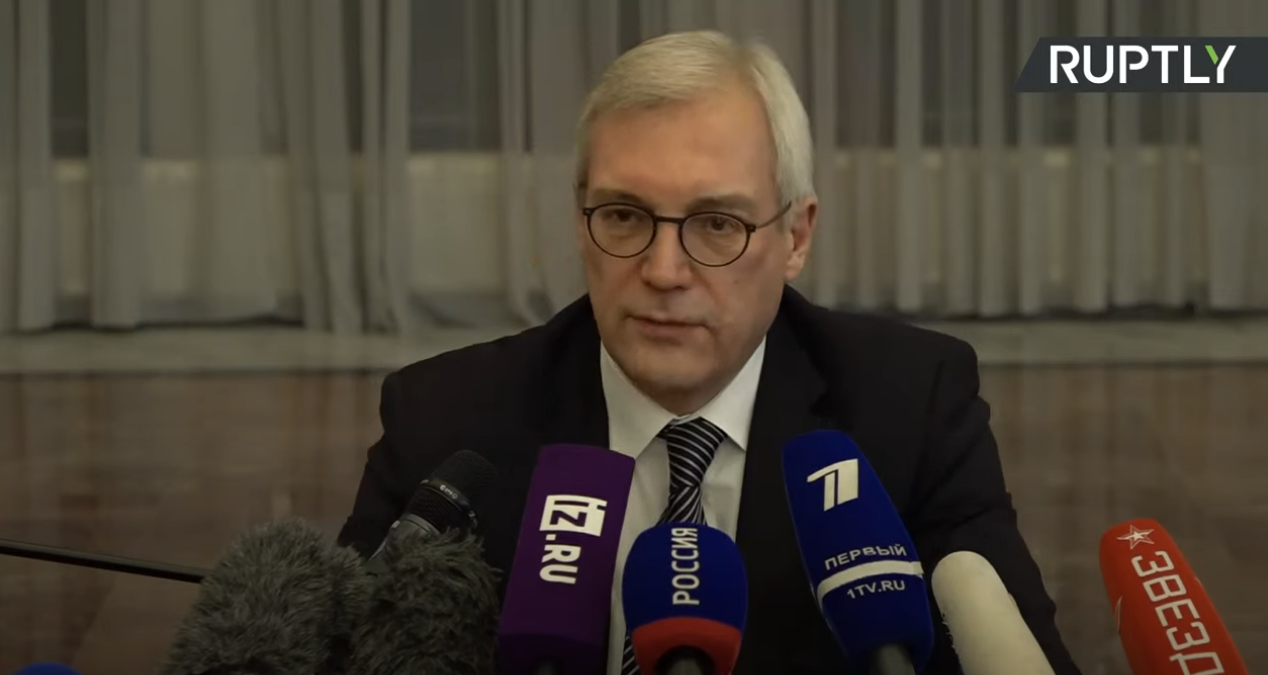 At the same time, he drew attention to the fact that the proposals of the Russian Federation, voiced to the West, can radically change this situation and will make it possible to re-build security in Europe “on common principles.”

“This will improve not only the state of military security of the Russian Federation, which is an absolutely fundamental factor for us, but will also obviously improve the security of the NATO countries themselves,” Grushko stressed.

At the same time, the Deputy Foreign Minister noted that the North Atlantic Alliance does not hide its main purpose – the task of containing Russia.

“Enormous resources are allocated for this. And this fact in itself has a destructive effect on any attempts to build common European security on other principles, ”explained Grushko.

He noted that Russia considers NATO’s attempts to build a security architecture without Moscow’s participation counterproductive and will not allow it to be done. They, he said, will meet retaliatory measures from Moscow.

“This is not our choice, but there will be no other way if we do not manage to reverse the current very dangerous course of events,” Grushko stressed.

According to him, Russia will take all measures to prevent infringement of its security interests.

“Russia has designated countermeasures. We have a full set of legal military-technical measures that we will apply when we defend ourselves against a real threat to security. And we already feel it, ”he said.

In addition, Grushko indicated that the NATO enlargement process carries unacceptable risks that Moscow will oppose.

The Deputy Minister noted that Russia honestly, directly and “without politically correct formulas” pointed out to NATO at the talks the possible consequences for European security in the event of a further deterioration of the situation.

Grushko also stressed that Russia is seriously concerned about the desire of the alliance countries to lower the ceiling on the use of nuclear weapons. According to him, the United States and partners are trying to achieve superiority in all operating environments – on land, in the air and at sea.

“We see that a nuclear component is being introduced in the scenario of various exercises, this also causes our most serious concern,” Grushko said.

The diplomat also pointed to the complete degradation of the arms control system, which occurred through the fault of the United States. 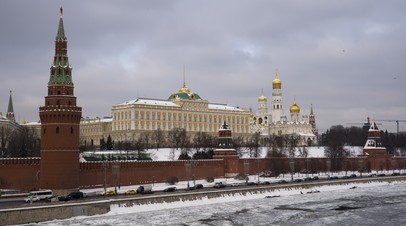 “Information artillery preparation”: the Kremlin commented on the threat of new US sanctions

He also did not rule out that Russia could restore its diplomatic mission to NATO if the alliance changes its approaches to efforts to ensure common security. Russia expects, Grushko stressed, that NATO will accept Moscow’s proposals on security guarantees or give concrete explanations why they are unacceptable. He noted that the possibility of an escalation of the situation between Moscow and NATO has already reached the “edge”.

“What NATO is doing today is an attempt to force us to deal with issues that we, the Russian Federation, consider to be from the past, which we want to forget. Everything must be done to exclude the very danger of falling into this trap of the Cold War schemes and still find ways to combine our efforts in solving other long-term tasks that will contribute to peaceful development, strengthening relations, friendship, good-neighborliness between all countries on the Euro-Atlantic space, ”concluded Grushko.

In turn, the deputy head of the Russian Defense Ministry, Alexander Fomin, noted that “Russian-NATO relations are at a critically low level.”

At the same time, he stressed that in the current legal documents regulating relations between Russia and NATO, “the commitment is fixed to interaction as partners, without creating threats to each other’s security.”

NATO Secretary General Jens Stoltenberg noted that the alliance is ready to meet with representatives of Russia to discuss various topics, including restrictions on missile weapons in Europe. According to him, there are difficulties in the dialogue between Russia and NATO, but it must be conducted.

“NATO allies are interested in finding opportunities to develop civil and military channels of communication, as well as in the prospect of restoring the work of our missions in Moscow and Brussels,” he said.

Russia is conducting a series of talks with the US and NATO on security guarantees. On January 10, the Russian-American talks took place in Geneva, which lasted about 7.5 hours. Deputy Foreign Minister of Russia Sergei Ryabkov characterized them as “deep and concrete”, while noting that the main issues remain in limbo.

On December 17, the Russian Foreign Ministry published draft agreements with the United States and an agreement with NATO on security guarantees, which were passed on to their Western colleagues. The documents, in particular, contain provisions on the non-deployment of intermediate and shorter-range missiles in each other’s reach, mutual guarantees of security in Europe and on the refusal of further NATO expansion, including at the expense of the former Soviet republics.

France announced the return of the Normandy format to working condition

with an escalation in Ukraine and the imposition of sanctions, the ruble may fall sharply – Teller Report Teller Report