Huge row over the Queen’s deathbed: Harry refused to have dinner with his dad because he didn’t invite Meghan

Except for a few sorry headlines that the favorite grandson did not have time to say goodbye to his grandmother, his late arrival and early departure went unnoticed. But now the British media have returned to him.

Citing royal sources, The Sun reports that the circumstances of Harry’s arrival at Balmoral were extremely dramatic. His dad, the newly-minted King Charles III, should have told him on the phone that it was not appropriate for his wife Meghan to come with him.

Unsurprisingly, the woman who caused the monarchy’s biggest crisis since Princess Diana was the last person the Queen needed to see on September 8.

But Harry decided to fight for his love. According to royal family sources, he had to wait so long, argue with the king and try to talk him out of it, that he missed the plane that took his brother William and uncles Andrew and Edward to Scotland. 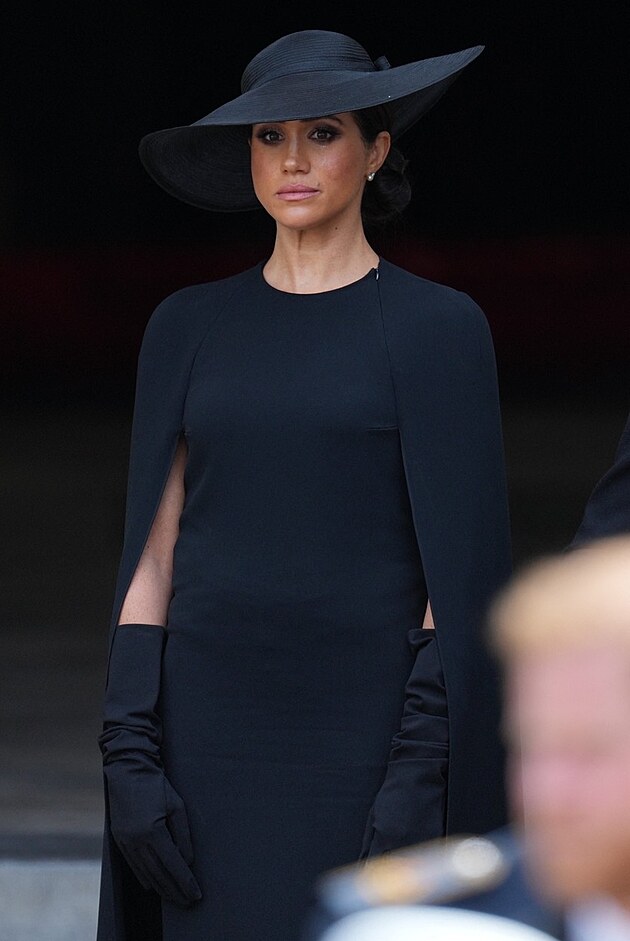 However, the situation did not calm down even when Harry arrived at the Queen’s deathbed. He was even supposed to be so enraged that he refused to dine with the king, his wife Camilla, and his brother William, his immediate family.

Instead, he preferred to sit at the same table with his uncle and fellow royal outcast Andrew, his other uncle Edward and his wife Sophia. As mentioned, he was the first to fly out the next day. 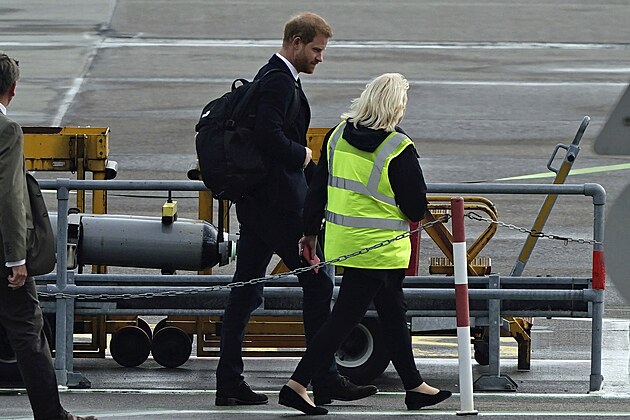 Prince Harry had already left Scotland in the morning and returned to his wife.

The Duke and Duchess of Sussex are currently back in California, returning there the day after the Queen’s funeral. It is said that no personal meetings and peace talks took place.