The IMF approved the extension of the lending program for Ukraine until June 2022. Several years ago, this would have been impossible due to the outstanding debt to Russia. Now the IMF explained why Kiev was not prevented from obtaining a loan from the fund 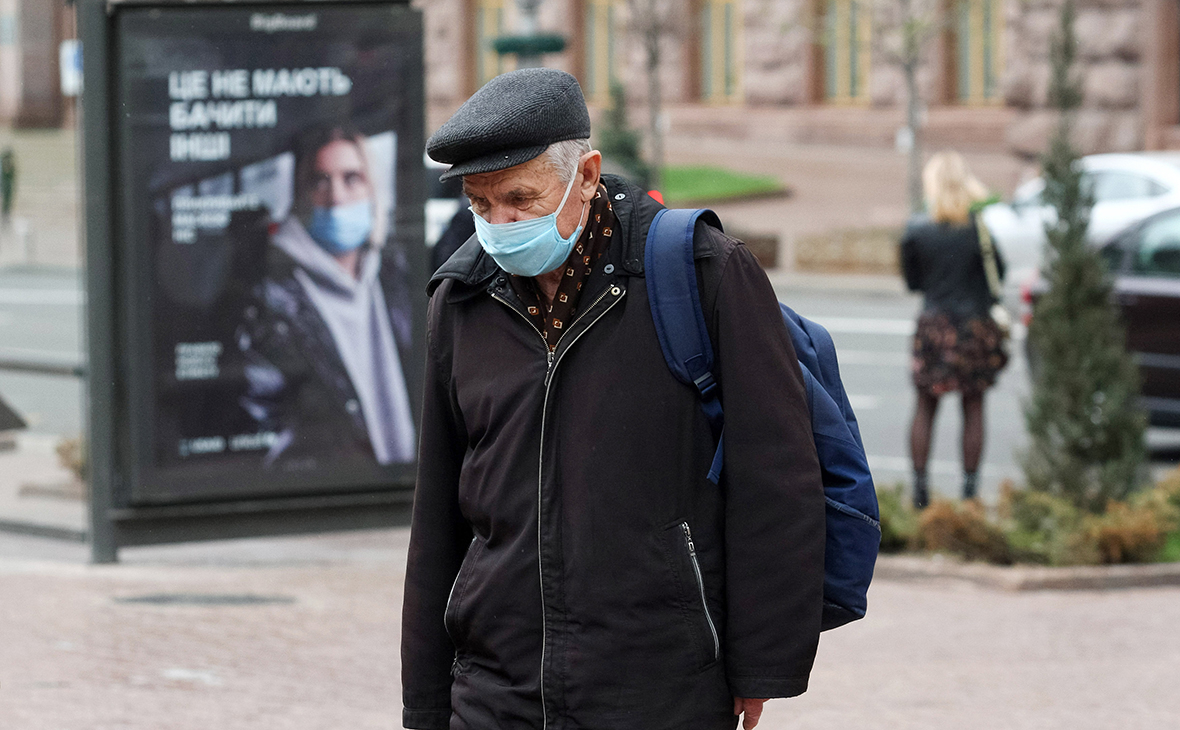 International Monetary Fund (IMF) This Week approved the extension of the financing program for Ukraine, originally agreed in June last year with a total volume of $ 5 billion, and provided Kiev with a new tranche for this program in the amount of $ 700 million. On Wednesday, November 24, the IMF published report about the current state of the Ukrainian economy and public finance.

The report studied by RBC, in particular, clarifies the current status of indirect contacts between Russia and Ukraine regarding Eurobonds for $ 3 billion, which were acquired by the National Wealth Fund (NWF) of Russia and were not repaid by Ukraine at the end of 2015. The IMF explains why the presence of outstanding debts to the state creditor – Russia – does not prevent the fund’s loan resources from being allocated to Ukraine.

Until December 2015, the IMF rules prohibited the fund from lending to a country that has arrears to “official bilateral creditors” (other countries). At the end of 2015, the IMF admittedthat Ukraine’s debt on Eurobonds held by the NWF is “official” (not commercial), but revised own lending rules, setting out the conditions under which it is possible to finance even a country that has outstanding “official” debt. To do this, first of all, two conditions must be met: the debtor makes “good faith” efforts to resolve the bilateral debt, and the debt remains unsettled solely because the creditor is unwilling to meet the IMF halfway and agree to restructuring or refinancing.

As noted by the IMF, Russia did not give its consent to the financing of Ukraine by the fund. In 2016, Russia has voted against the allocation of IMF loans to Kiev. How explained Finance Minister Anton Siluanov, Moscow does not agree that Ukraine fulfills the condition of fair negotiations. Russia’s voting power in the IMF is 2.6%.

According to the IMF, Ukraine continues its good faith efforts to settle its debt to Russia “in accordance with the parameters of the financing program supported by the fund.” “The Ukrainian authorities continue to interact with Germany, which in the past acted as a mediator in this matter,” the report says. Back in December 2015 at the Ministry of Finance of Ukraine reported about Germany’s intermediary role in the situation with Eurobonds worth $ 3 billion. Then this information confirmed in the Russian Ministry of Finance. RBC sent inquiries to the German Ministry of Finance and the German Foreign Ministry.