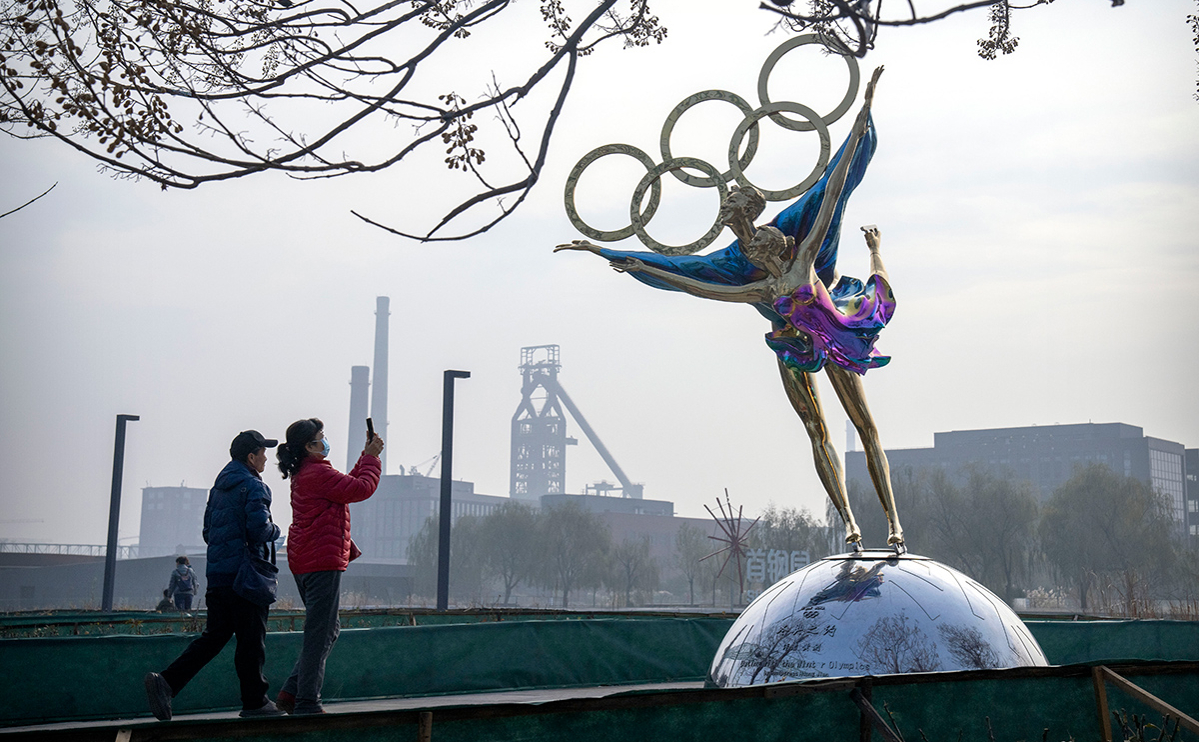 Australian MPs from the two largest parties have called on the government to declare a diplomatic boycott of the 2022 Winter Olympics in Beijing. About it informs Australian newspaper The Sydney Morning Herald, which cites statements by members of the country’s parliament.

A diplomatic boycott means Australia will not send government officials to the Olympics. Athletes will not be affected by the ban. The move is seen as a response to human rights violations in China.

The reason for such actions politicians call concern for the fate of tennis player Peng Shuai, who in early November accused former Chinese vice premier in sexual assault. Shuai published a post about this on a Chinese social network, but it was soon deleted, and the tennis player herself stopped communicating and appearing in public. 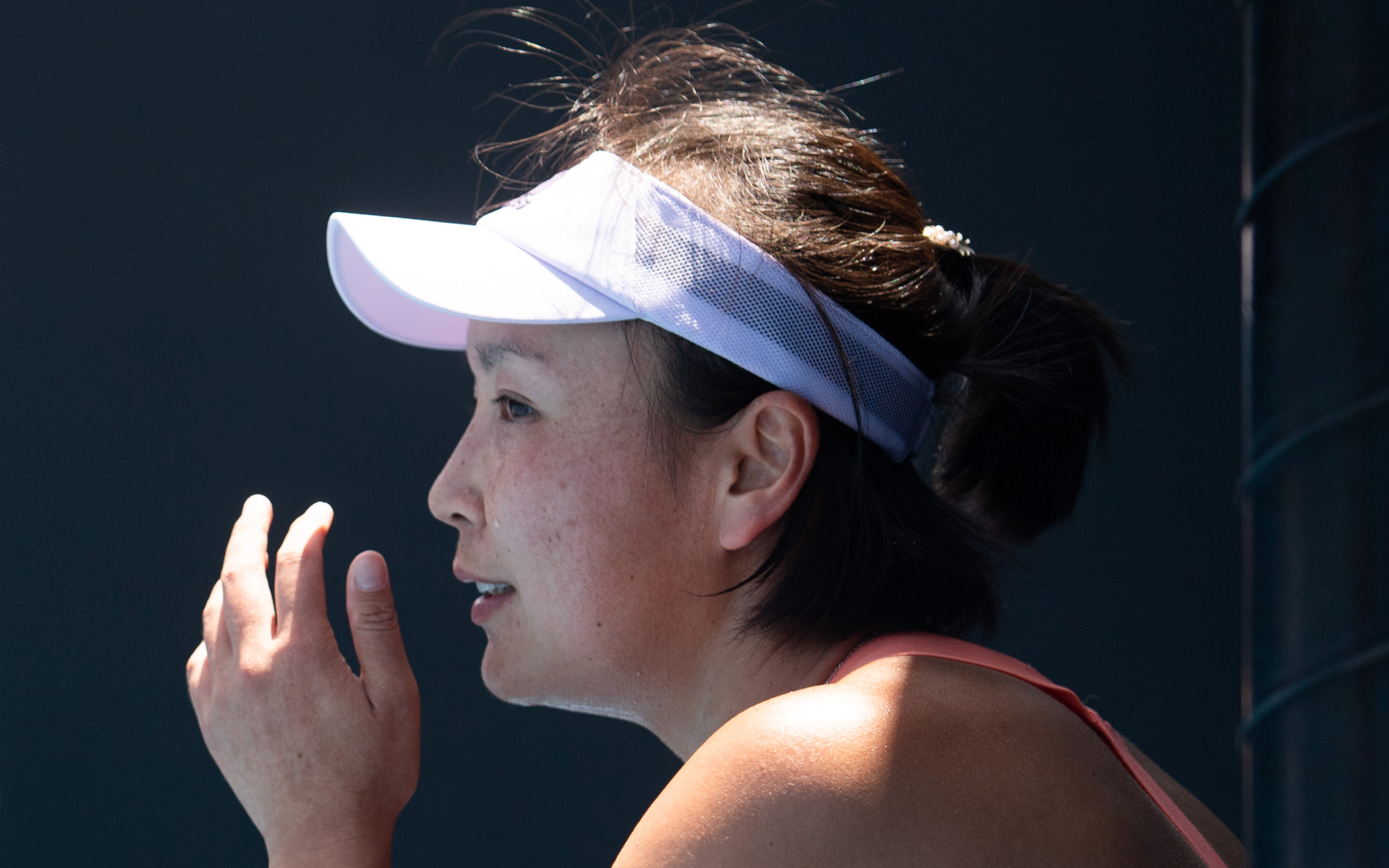 A few weeks later appeared video of Shuai attending the opening ceremony of a teen tennis match. Then she talked via video link with the head of the IOC, Thomas Bach. But this did not convince foreign politicians that the woman was safe.