Investigators opened a criminal case after a blogger in the Moscow district of Izmailovo desecrated a stand with a photo of a veteran. About it it says on the website of the Moscow Directorate of the Investigative Committee.

The case was opened under Part 4 of Art. 354.1 of the Criminal Code (“Desecration of the symbols of Russia’s military glory, insult to the memory of the defenders of the Fatherland, committed in public”). She faces up to five years in prison.


Monument to victims of Nazism was desecrated in Pushkin 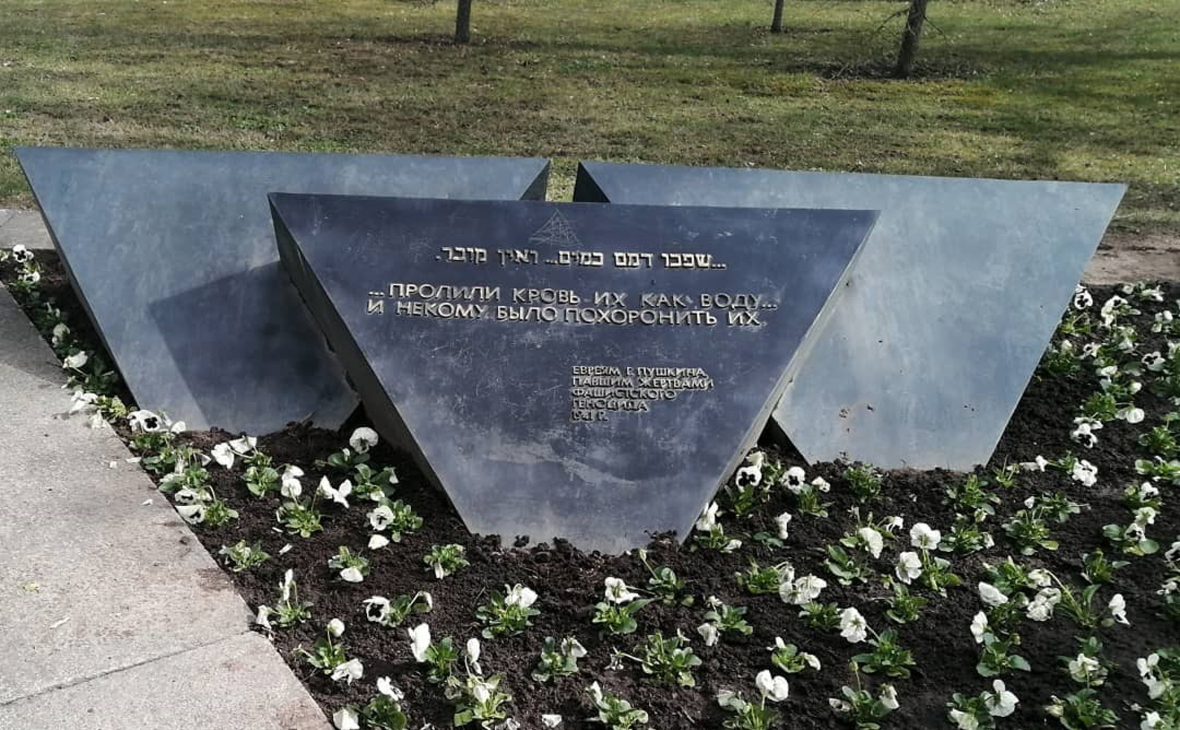 The suspect has been identified as a 19-year-old young man, it says in the Telegram channel of the Moscow prosecutor’s office.

Office published photo of a stand with a picture of a veteran of the Great Patriotic War in the Izmailovo district, which was desecrated.