November 21 at Mosbirge reported RBC, that from Monday, November 22, they plan to resume trading in Rusnano securities. They added that they are preparing a request to the company in order to understand its plans for servicing debt.

Rusnano was created in 2007 as a state corporation for the development of nanotechnology in Russia, but in 2011 it abandoned this status and was transformed into a joint stock company, 100% owned by the state. 2008 to December 2020, its permanent leader was Anatoly Chubais (now special representative President on the International Climate Agenda). His departure took place against the background of the program “Rusnano” under control state corporation “VEB.RF” in the framework of the reform of development institutions.

The new head of Rusnano was Sergei Kulikov, who had worked for Rostec for a long time. He set the task “to engage in portfolio regrouping and debt restructuring” of the state-owned company. In August this year, VEB volunteered to help Rusnano with debt restructuring. According to the head of the state corporation Igor Shuvalov, Rusnano has good projects that VEB will continue to support. As for the problem portfolio, VEB has a good experience of how to clear problem debts, he said, expressing the hope that the problem will be resolved in a fairly short time. 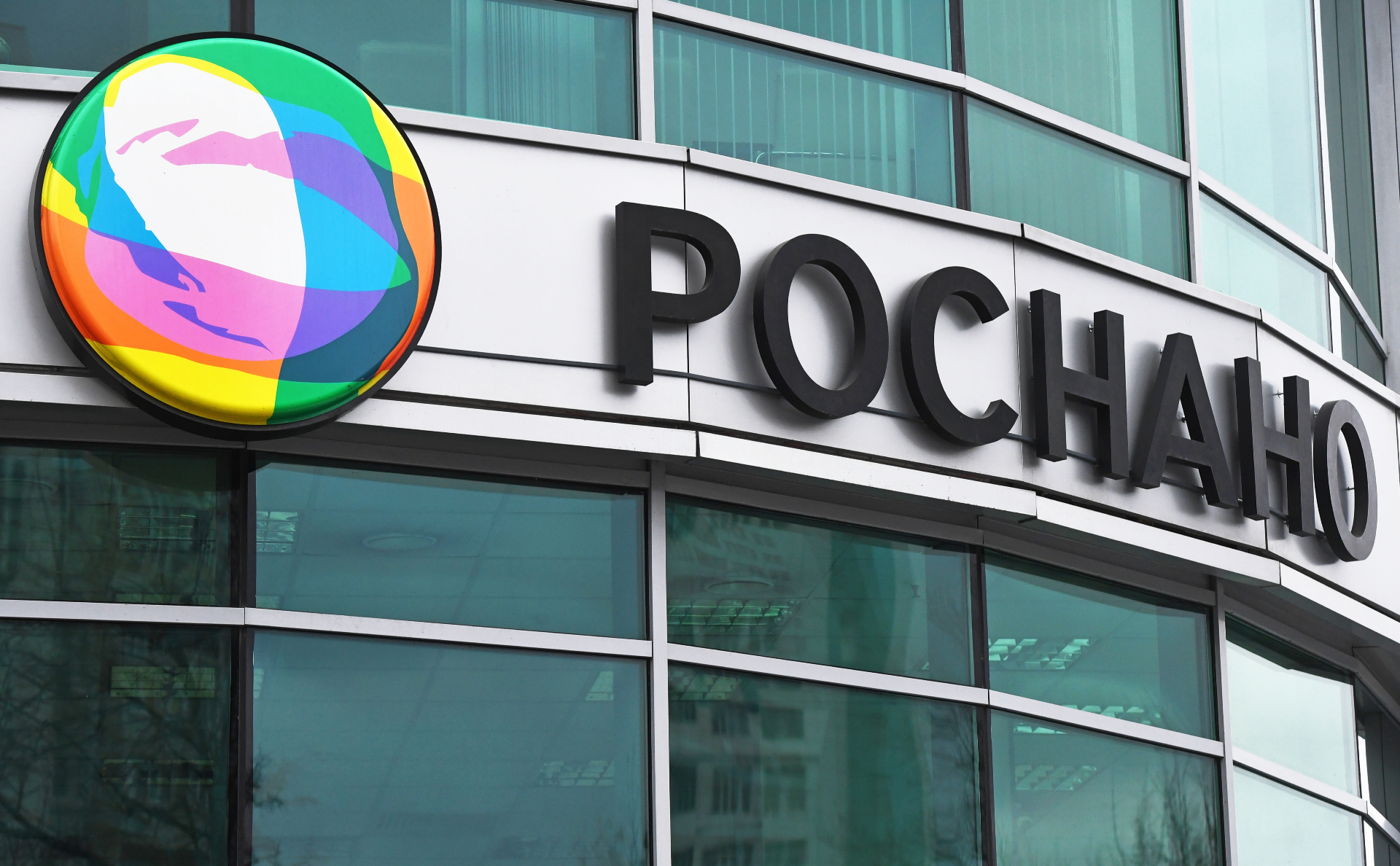 According to Rusnano’s quarterly report on Russian standards, as of mid-2021, the company’s obligations on bonded loans amounted to about 58 billion rubles, and on bank loans – more than 76 billion rubles. Fitch in December indicated that the debt of the Rusnano group consists of 56% of bank loans, 44% of domestic bonds (it did not cite the total amount of debt).

Rusnano finished last year with a net loss of 52.9 billion rubles, but in the first half of this year it reached a net profit of 3.5 billion rubles, it follows from its financial reporting… At the same time, in the reporting for the first half of the year, the state company indicated that it was discussing the issue of providing additional financing, without which the company might not be able to service its debt.

The volume of the company’s liabilities is now about 148 billion rubles, including 108 billion rubles., Secured by state guarantees, told RBC a source familiar with the situation around the debts of Rusnano.