In the Moscow Region, the construction of a new stopping point Olgino at MCD-4 has begun, and work has begun on the reconstruction of the Lianozovo railway station at MCD-1. 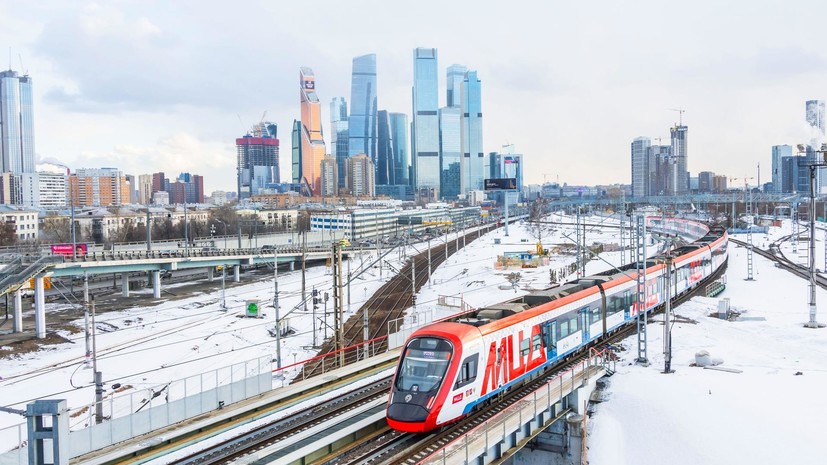 Informs about it Radio 1 with reference to the press service of the Ministry of Transport and Road Infrastructure of the Moscow Region.

Olgino will be located between the Kuchino and Zheleznodorozhnaya platforms of the Gorky direction of the Moscow Railways. An “island” platform with a full-length canopy will be built there to protect passengers from precipitation, ”the ministry said in a statement.

At the same time, as the head of the Moscow railway Mikhail Glazkov said, during the reconstruction, the infrastructure of the MCD-1 Lianozovo station will be completely renewed.

“Two new platforms and two underground lobbies will be built there, one of which will be integrated with a promising metro station, and the second will be adjacent to the existing city tunnel under Lianozovsky proezd,” he explained.

Previously URA.RU reported on the restriction of traffic on the sections of the A310 Chelyabinsk – Troitsk – border with the Republic of Kazakhstan in connection with road works.