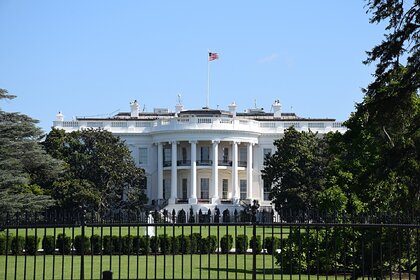 Representative US administration said that one of the hackers of the REvil group detained in Russia was involved in the hacking of the American pipeline company Colonial Pipeline. This is reported TASS.

“We believe that one of those who was detained today is responsible for the attack on the Colonial Pipeline last spring,” said a senior US administration official.

The White House also said that Washington welcomes the detention by the Russian authorities of hackers who used ransomware viruses. “The Kremlin is taking measures in the law enforcement sphere to counter the spread of ransomware viruses from its territory,” she said.

January 14 Tverskoy Court Moscow arrested two members of the REvil hacker group, which was engaged in the distribution of ransomware viruses and was accused of a large-scale cyber attack on American companies.

Last May, Colonial Pipeline, the largest fuel pipeline operator in the United States, reportedthat it was attacked by a ransomware virus. Journalists CNN were sure that a group of Russian hackers and their DarkSide community were behind the cyberattack. The channel emphasized that due to a cyber attack, the operation of a pipeline that provides fuel to 45 percent of the population of the US East Coast was suspended.