A court in the US District of Columbia decided not to reopen the claim pending the completion of the proceedings in the Netherlands. It is reported by “RIA News”, with reference to the court.

Hulley Enterprises, Veteran Petroleum and Yukos Universal were asked to resume the process. All of the companies mentioned were Yukos shareholders prior to the company’s liquidation in 2007.

However, the department did not agree with the claims of the plaintiffs, noting that their interpretation of what is happening in Amsterdam is erroneous.


Dutch court to make final decision on Yukos case until 2023 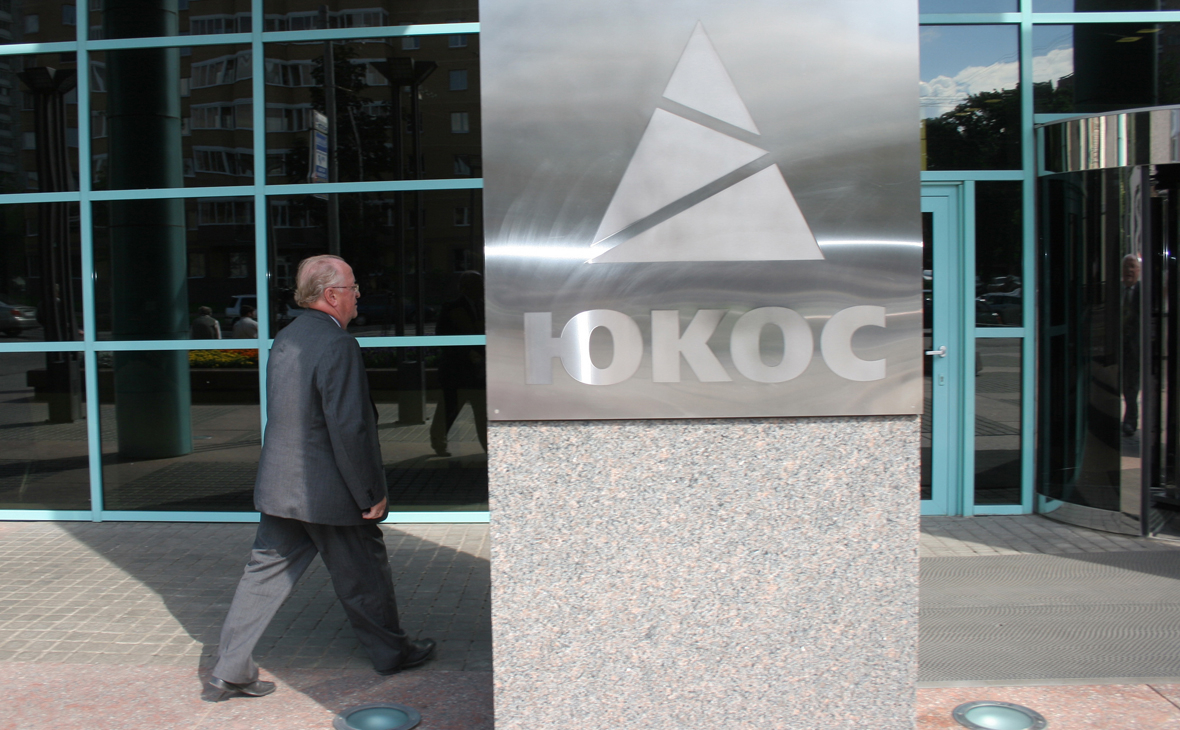 Russia appealed the arbitral tribunal’s ruling, but the Hague Court of Appeal reinstated it in 2020. This decision was contested by Russia in the Supreme Court, having filed a cassation appeal. The Supreme Court upheld one of the points of Russia’s cassation appeal. In the opinion of the cassation, the Hague Court of Appeal erroneously ignored the argument of the Russian Federation that Yukos shareholders had allegedly committed fraud in the arbitration procedure and therefore did not make a decision on the merits. For this reason, the verdict of the court of appeal cannot remain in force, the highest court of the Netherlands concluded.