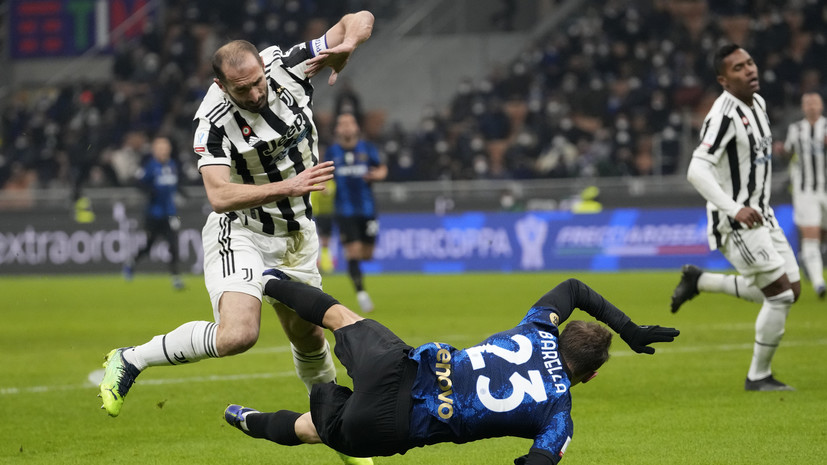 The meeting took place in Milan at the Giuseppe Meazza stadium and ended with a score of 2: 1.

The teams failed to identify the winner in regulation time. The guests took the lead in the 25th minute after Weston McKenny’s goal, and 10 minutes later the Nerazzurri restored the equality – Lautaro Martinez scored from the penalty spot.

Thus, Simone Inzaghi’s wards became the owners of the trophy. Inter won the Italian Super Cup for the sixth time in its history.

Previously reportedthat Atalanta with Alexey Miranchuk in the squad beat Venezia and reached the quarterfinals of the Italian Cup.

Sedokova showed how she eats breakfast naked in Monte Carlo

Alexey Berezutsky told how many newcomers will be enough for CSKA