Investigators organized a check after reports appeared that employees of the Togliatti morgue were deliberately spoiling the bodies. About it reported in the press service of the Investigative Committee for the region.

“An inspection has begun, during which all the circumstances of the incident are established. Based on the results of the check, a procedural decision will be made, ”the message says.


In Penza, the hospital building will be rebuilt into a morgue due to the load on COVID 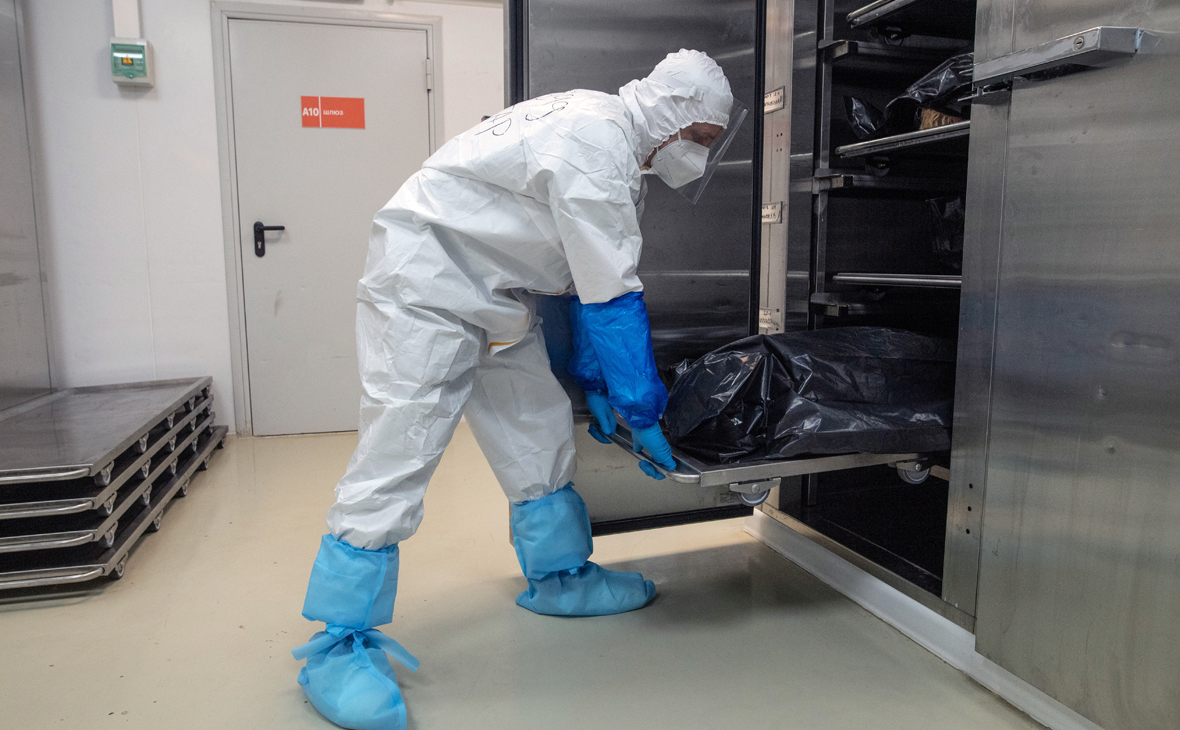 Previously “Komsomolskaya Pravda” reportedthat several residents of Togliatti complained about the employees of the local morgue. They told the newspaper that the morgue workers demanded money from relatives allegedly for additional services, and if they refused to pay, the body of the deceased was taken out of the refrigerator and placed near the radiator or on the floor. Also, the relatives could not get the body for a long time. As a result, they received corpses with “putrid changes” for funerals.