In the UN General Assembly, Iran, Venezuela and several other countries were deprived of their voting rights due to arrears in contributions. RIA Novosti informs about this with reference to a letter from UN Secretary General Antonio Guterres. 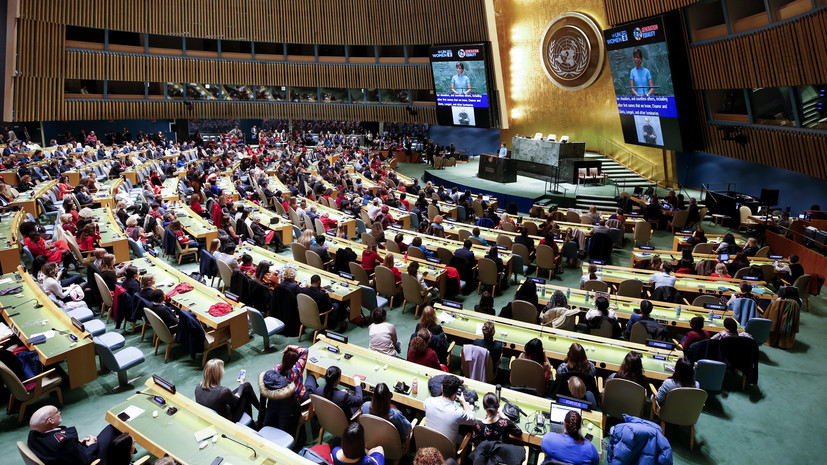 The letter says that at the moment 11 UN member states are in arrears in monetary contributions.

According to Art. 19 of the UN Charter provides that in the event that the amount of arrears equals or exceeds the amount of contributions due for the previous two full years, countries will lose their voting rights.

According to UN rules, the General Assembly can allow such countries to vote if it is proved that the delay in payment occurred due to circumstances beyond the control of the countries.

In 2017, Nikki Haley, Permanent Representative of the United States to the United Nations called for the DPRK to be deprived of its voice in the UN…

The Day Before will be released on June 21, it will be compatible with Ray Tracing and DLSS

In Crimea, filed a case against five members of the terrorist cell “Hizb ut-Tahrir”