Amazon founder Jeff Bezos has donated $ 100 million to former US President Barack Obama’s foundation for leadership development programs around the world. About it informs press service of the fund.

“This is the largest individual contribution received to date,” the charitable organization said. 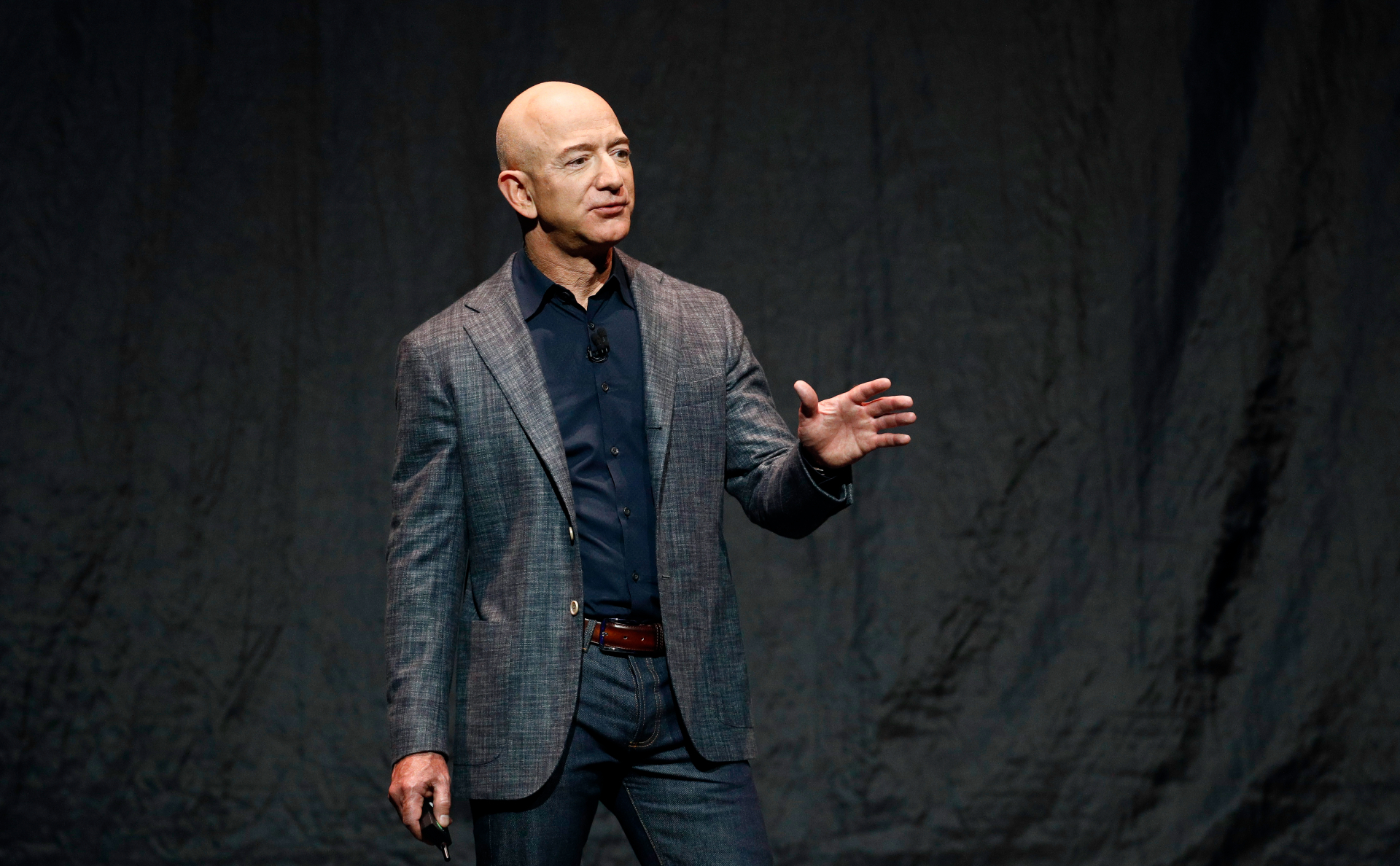 In exchange for the donation, the businessman asked to name the plaza at the Obama Presidential Center, which is being built in Chicago, in honor of the late Congressman John Lewis, a civil rights activist in the 1960s.

“Freedom fighters deserve a special place in the pantheon of heroes, and I cannot imagine who would be better suited, who would be worthy of this gift, than John Lewis, a great American leader and a man of extreme decency and courage,” Bezos said.

In Kazan, 13 people poisoned themselves with surrogate alcohol – RBC