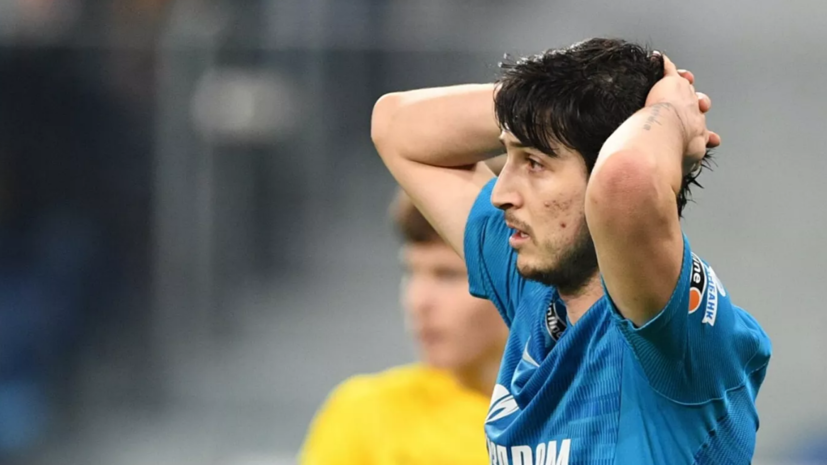 According to information Tuttosport, the Turin club is ready to offer Zenit € 5 million for a football player. It is noted that Juventus are looking for a replacement for Federico Chiesa, who is out due to injury.

Earlier it was reported that Zenit would release Azmoun to Juventus for €20 million.

Azmun’s current agreement with Zenit runs until the summer of 2022, so Juventus are counting on a low transfer fee.

This season, the 27-year-old Iranian has made 21 appearances for Zenit in all competitions, scoring ten goals and providing four assists.

Formerly Fuchs shared expectations from the second half of the season in the championship of Russia.