The head of Chechnya, Ramzan Kadyrov, said that the republic has no problems with neighboring Ingushetia. 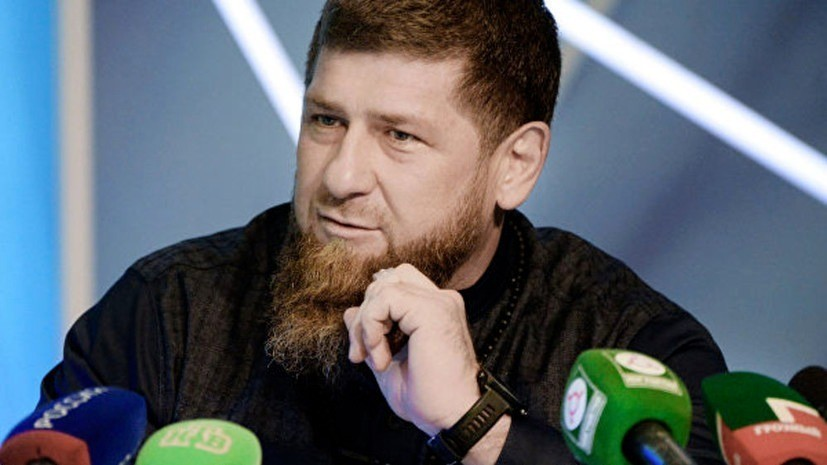 “I want to declare to the whole world, especially to the citizens of Russia, that we have no problems with Ingushetia, in particular, concerning me personally, Ramzan Kadyrov,” leads RIA Novosti Kadyrov’s words.

He stressed that Chechens and Ingush were and remain brothers.

The head of the republic also noted that for three days no one from Ingushetia had addressed the representatives of his family or the Mufti of Chechnya with accusations.

Earlier, Kadyrov against the backdrop of a discussion of issues of Chechen-Ingush relations asked the Ingush people to bring reasonable charges against him.