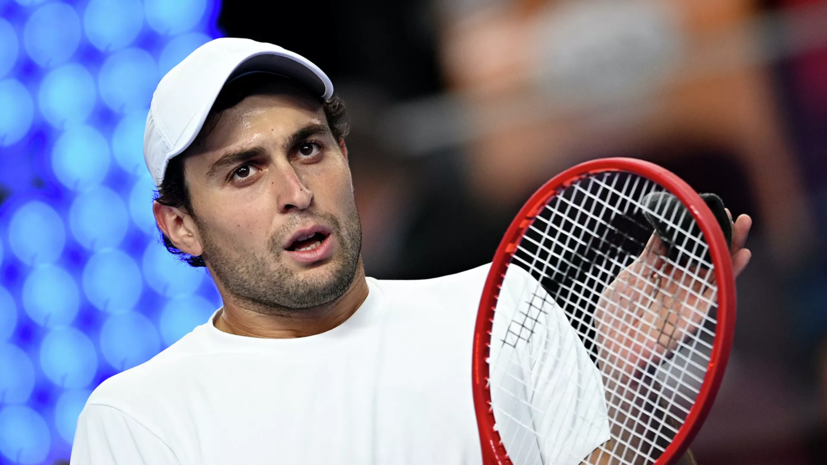 In the final, he beat Briton Andy Murray 6-3, 6-3. The duration of the meeting was 1 hour 32 minutes. The match was held at the NSW Tennis Center at the Ken Rosewall Arena.

Thus, in Karatsev’s career, this trophy became the third in singles.

Recall that from January 17 to 30, 2022, the Australian Open will be held in Melbourne.

Formerly Lovren supported the first racket of the world Novak Djokovic after the second detention in Melbourne (Australia).

in canteens and baths, everyone is equal – RT in Russian

Medvedev published a post of one emoji after defeating Tsitsipas