Kehman stated that he tried to contact the abbot, but he did not pick up the phone and did not call back. “Then I just didn’t have time to do it. So far, there is no feedback, ”said Kehman. He added that he was going to wait until someone else asks the theater to return the relics and icons – this, in his opinion, will help clarify the situation.

Kekhman first spoke about the prayer room discovered in the Moscow Art Theater, “where, for example, relics are kept,” and the burning lamps in the office of ex-artistic director Boyakov, in interview TV channel “Moscow 24”, published on Tuesday 23 November. “The theater is not a monastery or a temple of God, so that there are holy relics here, since people come here for completely different purposes,” Kekhman emphasized in an interview. “RIA News” the day before. He added that there may be icons in the artistic director’s office, but it should not turn into a chapel. 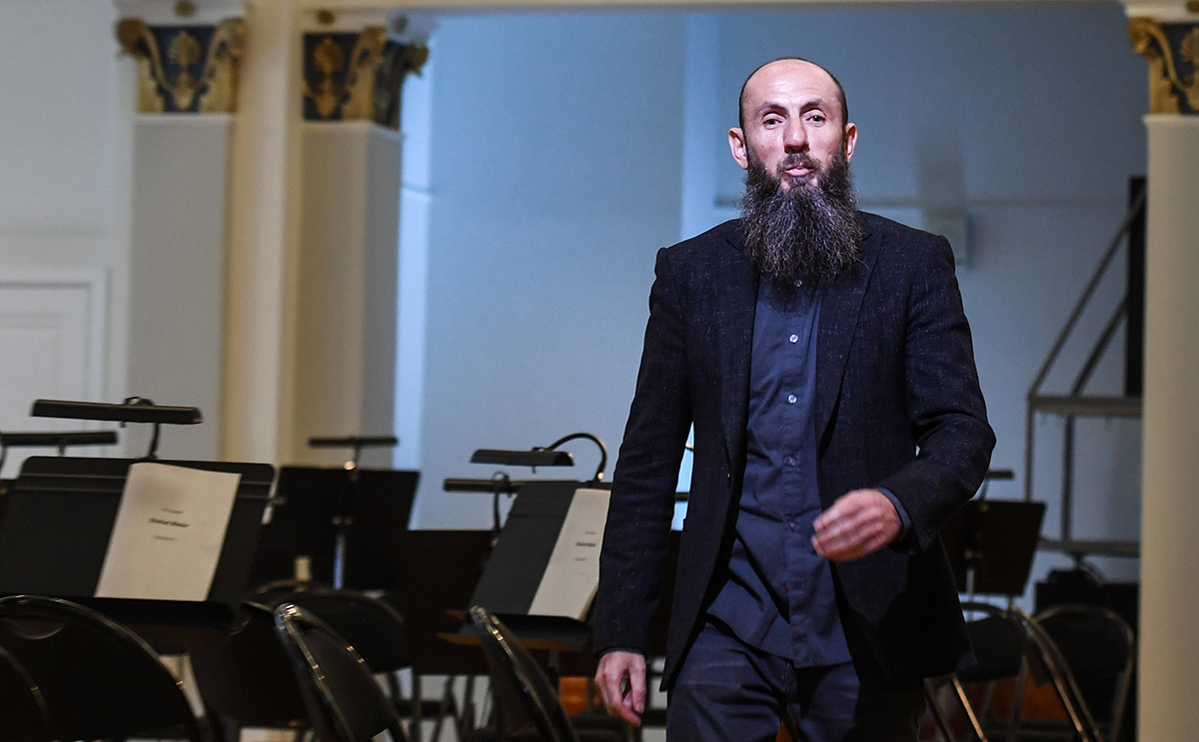 Almost immediately after taking office, Kekhman canceled the performance about Joseph Stalin, “The Wonderful Georgian,” in which Olga Buzova plays, scheduled for November 2. He explained the decision by poor ticket sales during the quarantine restrictions: in Moscow, from October 28, theaters can be visited only with QR codes. The production was postponed indefinitely.

Boyakov, who served as artistic director since December 2018, stated on his resignation from office on November 1. According to him, Kehman invited him to write a statement. “The reason voiced by Kekhman is my attitude to [экс-худруку и бывшему директору театра Татьяне] Doronina, “Boyakov said.

In July, Doronin asked President Vladimir Putin to help save the theater and fire Boyakov. “If the current unprofessional and mediocre artistic director remains in the theater as a leader, there will be no memories left of our Gorky Moscow Art Theater,” she said.

In early November, the Moscow Art Theater Board of Trustees ripped relations with the theater, citing Kekhman’s reputation, Boyakov’s dismissal and lack of information about the theater’s plans.