According to the Deputy Prime Minister, the government plans to create an operator for the construction of social housing. Such organizations already exist in some regions of Russia 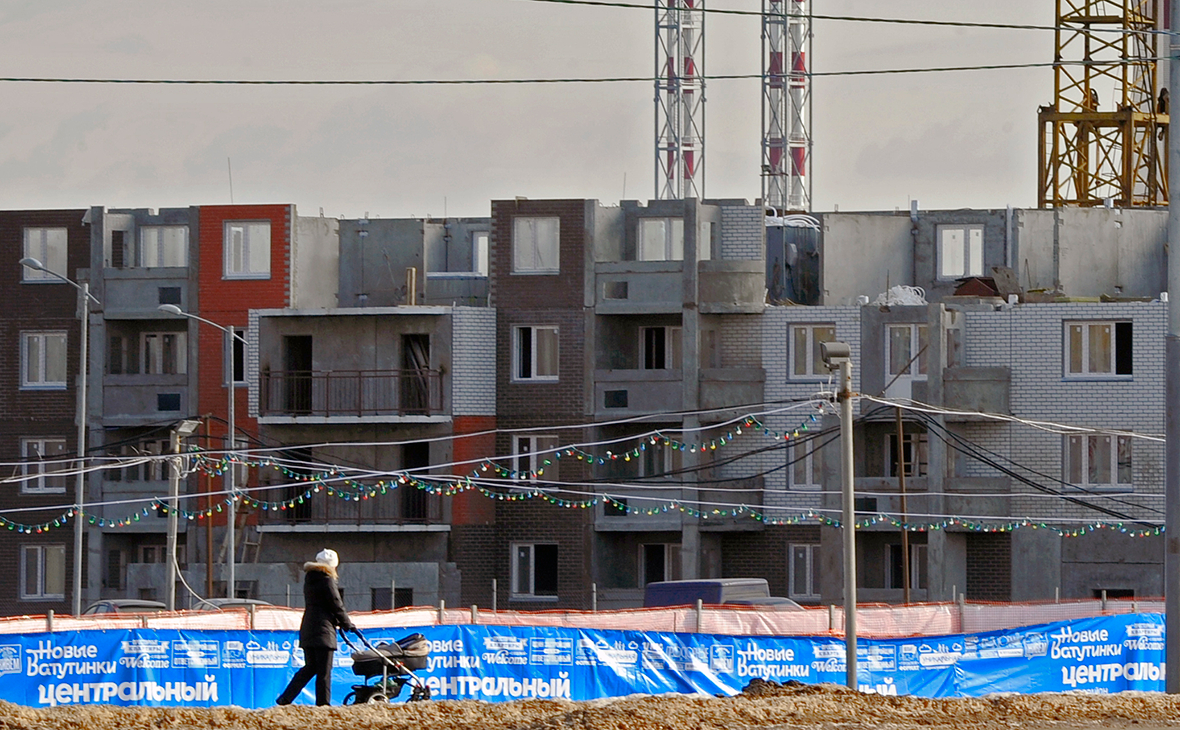 The creation of specialized funds for the construction of social housing is one of the main solutions to the problem on the waiting list, Deputy Prime Minister Marat Khusnullin said during a speech at the All-Russian Coordination Council of the Ombudsman. Broadcast was conducted on YouTube of Human Rights Ombudsman Tatiana Moskalkova.

The Deputy Prime Minister added that such operators already exist in some regions of Russia. For example, in Moscow, a special fund is engaged in the construction of housing for those on the waiting list. There are such organizations in the Moscow region, Tatarstan, Nizhny Novgorod, Sakhalin.

According to Khusnullin, the state and the regions need to engage in the construction of social housing, since this is “one of the key moments in solving the problem of the waiting list.” Last December “Dom.RF” launched social housing rental program.


Mutko named the deadline for solving the “eternal housing problem” 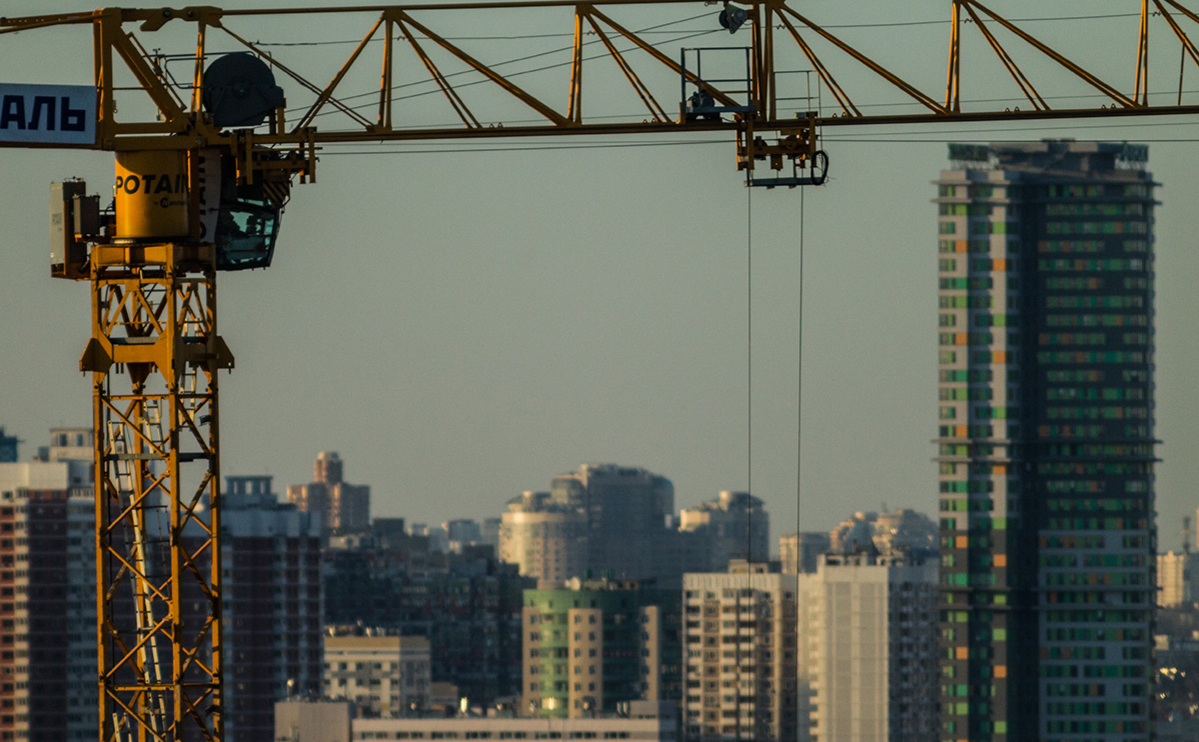 Russian citizen arrested in Moscow on suspicion of treason – RBK