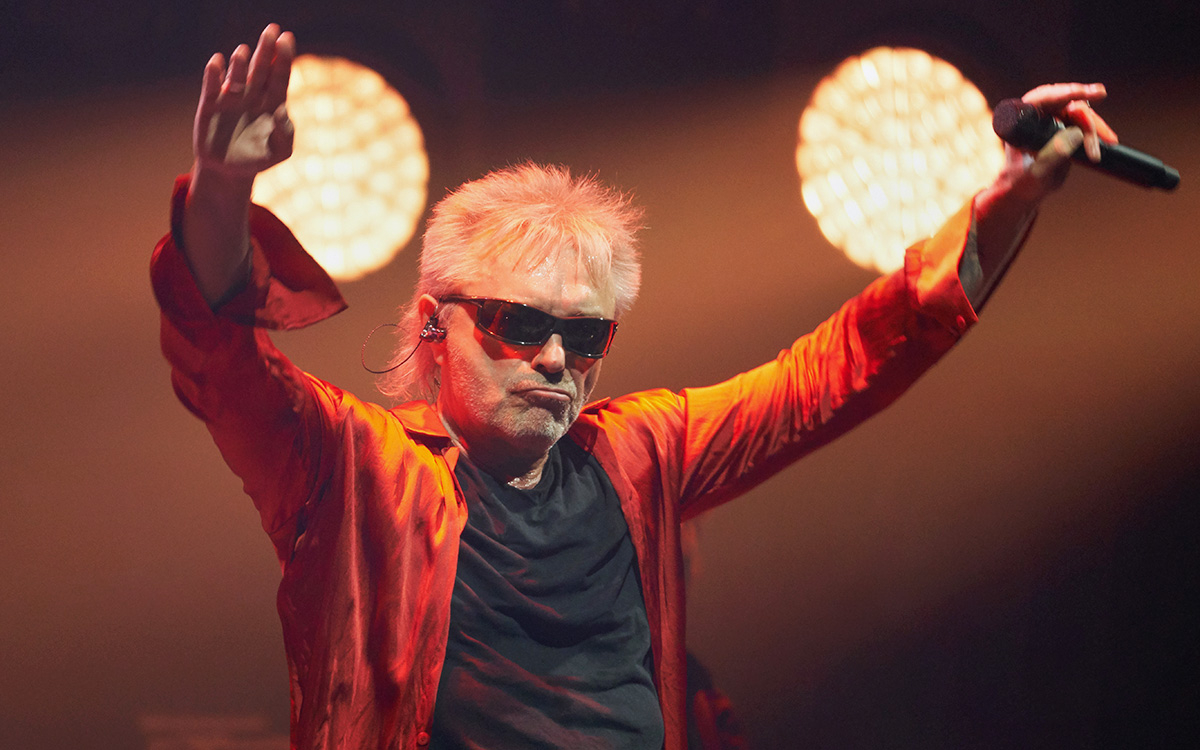 The leader of the rock group “Alisa” Konstantin Kinchev in his Instagram replied to an open letter from the heads of “covid” hospitals addressed to him, as well as 11 other public, cultural and political figures.

Kinchev stressed that he would not change his attitude towards compulsory medical procedures. He noted that he spent more than a month in the intensive care unit of the “red zone” and was familiar with the situation in hospitals firsthand. The musician said that he was saved by specialized specialists, for which he is grateful.

“I will not change my opinion on the division of people into“ clean ”and“ not clean ”. Assigning a trademark (QR code) to people, I consider it a crime. And I leave the blame for the death of people on your conscience, ”said Kinchev. 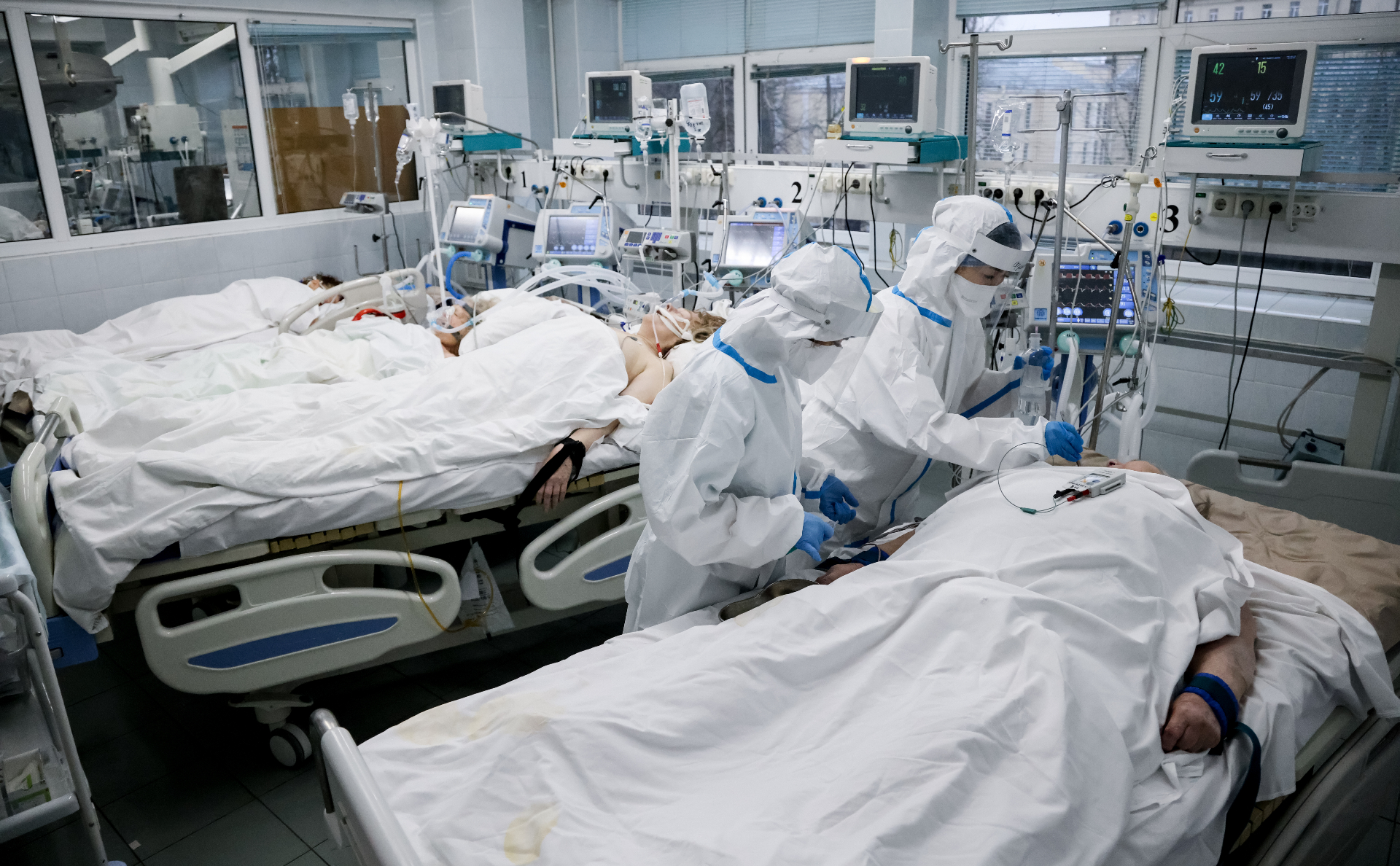 November 24, heads of large “covid” hospitals in Russia have applied with an open letter to 12 public figures and politicians who criticized vaccines, mandatory vaccinations and restrictive measures to combat the epidemic. The doctors wrote that they are ready to take them “through the red zones, intensive care units and pathological departments” of their hospitals, so that they change their position.