2022 European figure skating champion Mark Kondratyuk told what he was going to do with one of the won awards. 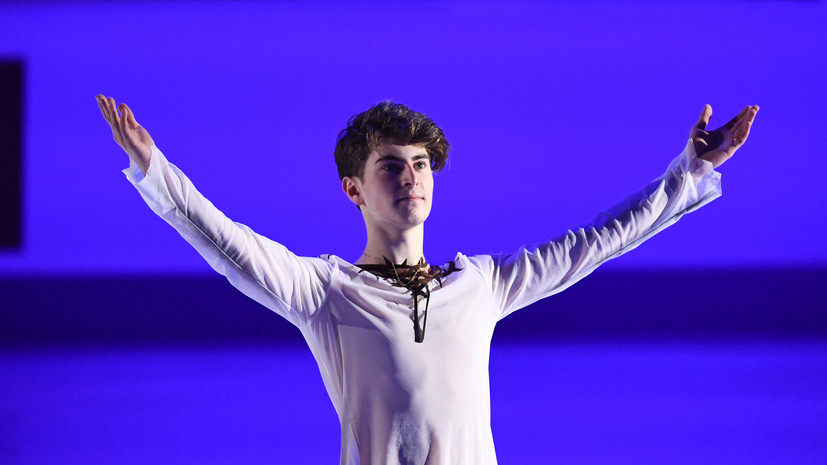 “I will give one medal to Svetlana Vladimirovna Sokolovskaya, and I will probably give another small medal. I’ll keep the big one. I will keep it at home in a box, ”TASS quotes Kondratyuk.

He admitted that it is always a pleasure to win titles. According to the 18-year-old skater, he plans to celebrate his success for several days, after which he will begin training in preparation for the 2022 Winter Olympics in Beijing.

“Maybe titles give self-confidence, but if you don’t think that this is a burden of responsibility, then it’s easier. So far, it seems to be working,” he added.

Previously reportedthat a video of the free program of the European champion Kondratyuk appeared.

They claim that this “audiophile” SSD improves audio quality