CSKA Moscow is negotiating with Lille on a possible lease of the French club’s Turkish midfielder Yusuf Yazidzi. 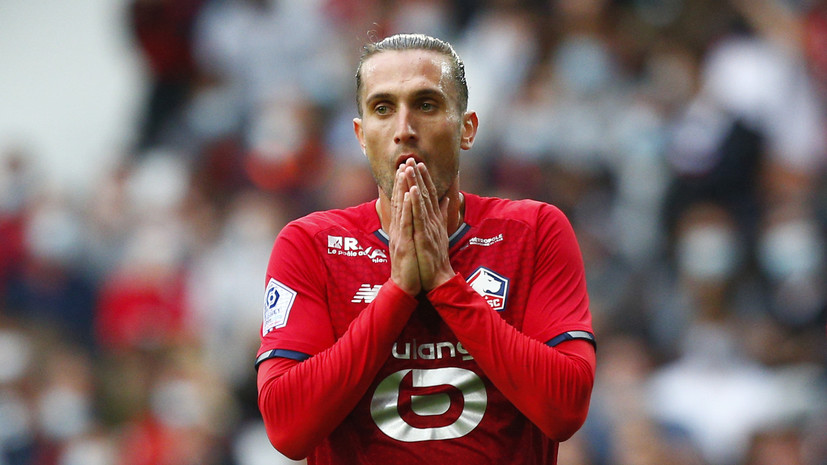 Lille and CSKA are still negotiating on Yaziji. But they have not been completed yet, ”the player’s agent Adem Chebechi was quoted by TASS.

CSKA intends to rent the 24-year-old player from Lille for six months with the option to purchase.

The Turkish midfielder in the 2021/22 season played 22 matches for the French club, scored one goal and made one assist.

Putin attends a Christmas service at the church in Novo-Ogaryovo