There are several new details surrounding the AMD Ryzen 7000 ‘Raphael’ Zen 4 CPU and the respective AM5 platform that have been revealed this week.

In an interview with the CEO, Dr. Lisa Su confirmed that the 5nm TSMC process node used by the Zen 4 cores is not a common nodebut a specially optimized variant that is designed for high-performance computing.

Dr. Su said that her technology roadmaps are all about making the right decisions, and explicitly stated that 5nm technology is highly optimized for high-performance computing, it is not the same as other 5nm technologies that already exist. exist. 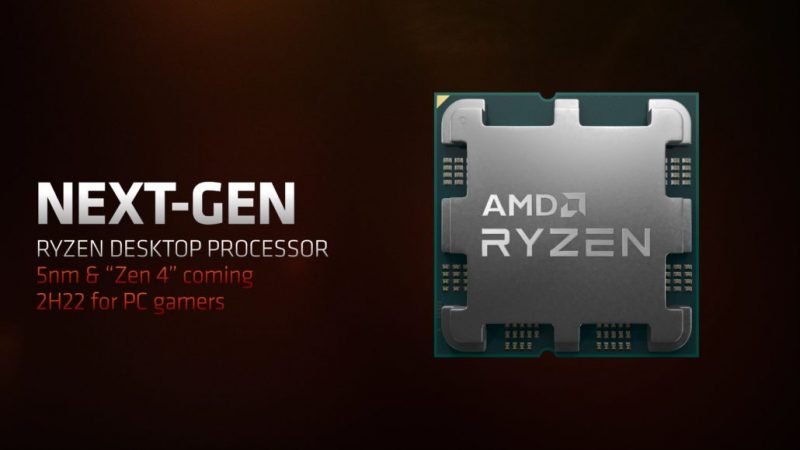 TSMC said some time ago that the improved version of its node promises a reduction in energy consumption of up to 15%, improving performance by up to 7% compared to the 5nm of 1st Generation. They are quite noticeable differences when we talk about high-end products, and more if we take into account that the original predictions spoke of up to 10% in improving energy consumption, improving performance by 5%. 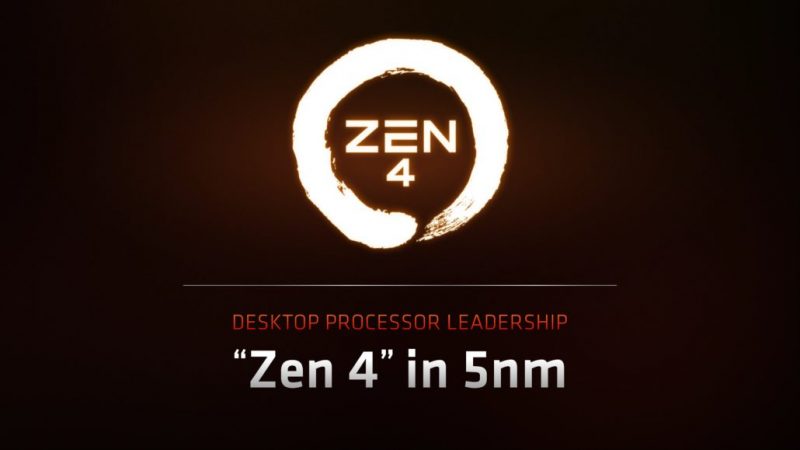 The same Zen 4 cores will be used to power a range of AMD chips, including the fourth-generation EPYC Genoa and Ryzen 7000 ‘Raphael’ families. For Raphael specifically, we will be running at 5 GHz speeds. At CES 2022, AMD already showed off a Ryzen 7000 CPU running Halo Infinite clocked at 5 GHz on all cores. 5 GHz on all cores means that with a single core it will be above 5 GHz, which means that Zen 4 would be the first AMD architecture and CPU to officially break the 5 GHz barrier.

The live broadcast of “Voices” began with a minute of silence and “Songs about a Friend”. Children of Alexander Gradsky could hardly hold back tears

The ship “Georgy Kurbatov” completed the inter-fleet passage to Sevastopol