Sergey Makhrakov, director of the Listvyazhnaya mine, which killed 52 people on Thursday, won the regional competition Kuzbass – the coal “heart” of Russia ”in the nomination“ Director of Mine-2021 ”in August 2021. About it reported on the website of the SDS holding, whose assets include Listvyazhnaya.

Makhrakov has worked in the coal industry for 25 years. After graduating from Kuzbass State Technical University in 1996, he got a job at the Kolmogorskaya mine. He began his career as an underground installation operator. Makhrakov became the head of Listvyazhnaya Mine LLC in 2013.


Director of emergency mine detained in Kuzbass 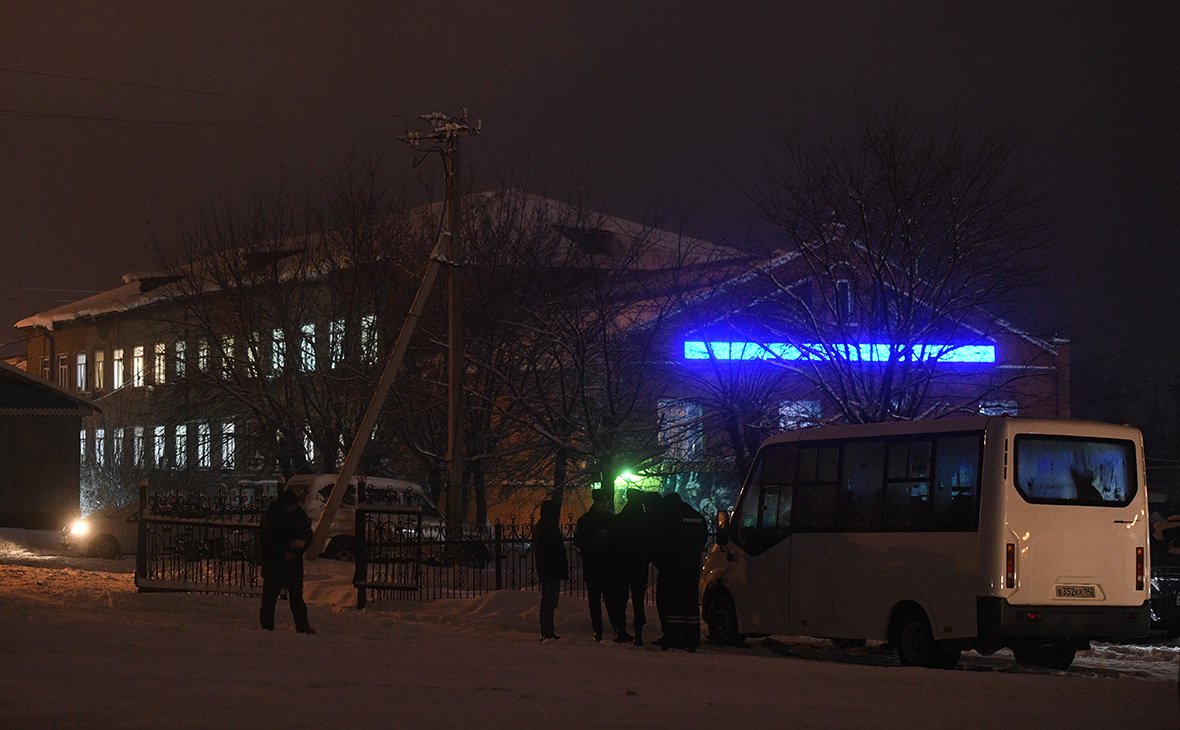 On the eve of Makhrakov, as well as his deputy and head of the mine section detained… Investigators believe that Listvyazhnaya’s managers violated industrial safety requirements, resulting in an accident.

SC started a criminal case on the grounds of a crime under Part 2 of Art. 217 of the Criminal Code (violation of industrial safety requirements for hazardous production facilities, resulting in the death of a person by negligence). The regional prosecutor’s office began checking the mine and other coal enterprises of Kuzbass.

The chasm of misunderstanding: why the United States and NATO members are testing Moscow’s limit of patience

Ride on the hood: an incident with a driver and a policeman in Derbent caught on video