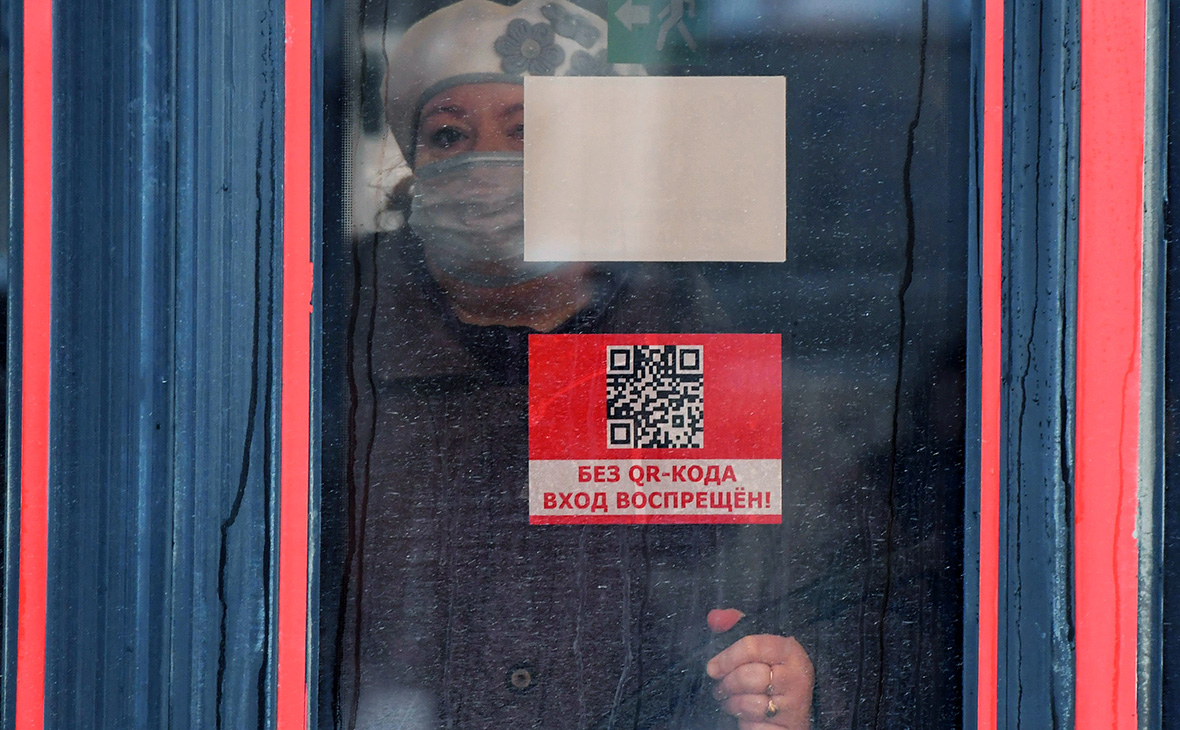 RBC sent a request to the Office of Rospotrebnadzor in the Magadan Region and the press service of the regional governor.

In early November, the government made to the State Duma a bill on the mandatory introduction of QR codes in intercity and international transport – on trains and airplanes, as well as in public places. The government called the proposed solutions “an emergency measure against the background of a difficult situation” and indicated that the norms of the law will be in effect until June 1, 2022.

State Duma Council considered amendments, they were sent for a month to the regions, the Accounts and Public Chambers, as well as to the Federation Council for discussion until December 14 inclusive. The first region in Russia to introduce the requirement of QR codes for public transport passengers, became Tatarstan.

Moreover, in Russia, according to the SuperJob portal poll, only 14% of Russians supported the introduction of QR codes in public transport, 65% do not agree with the need to enter them.

In the Magadan Region, there are mandatory QR codes for visiting public places, theaters, museums and restaurants act from October 30. In addition, it is also necessary to present a certificate of vaccination at events with the participation of more than 50 people, in hotels, bars, MFC and gyms.

By data headquarters, over the previous day in the Magadan region, 36 new cases of coronavirus were detected, two more people died. In total, over 12.6 thousand people were infected in the region for the entire period of the pandemic, 310 people died.

By November 19, more than 65.9 thousand people received the first component of the vaccine in the Magadan region, about 60 thousand were fully vaccinated. The herd immunity in the region, according to the headquarters, is 54.2%.

Listvyazhnaya mine responded to miners’ words about sealed sensors – RBK