According to the latest data, 52 people died in the fire at the Listvyazhnaya mine. Shulginov noted that the decision to tighten the rules can only be made following the results of the investigation.

The Ministry of Energy will consider the possibility of toughening industrial safety requirements after the accident at the Listvyazhnaya mine in the Kemerovo Region, where perished 46 miners and six rescuers. Energy Minister Nikolai Shulginov told about it.

According to him, it will be possible to talk about toughening up after the investigation, “in order to understand whether there were violations, these violations are related to the fact that something was not fulfilled or these are insufficient requirements that need to be strengthened” (quote from “RIA News”). According to the minister, after such emergencies, it is always possible to revise the requirements.


One miner was found alive in a mine in Kuzbass 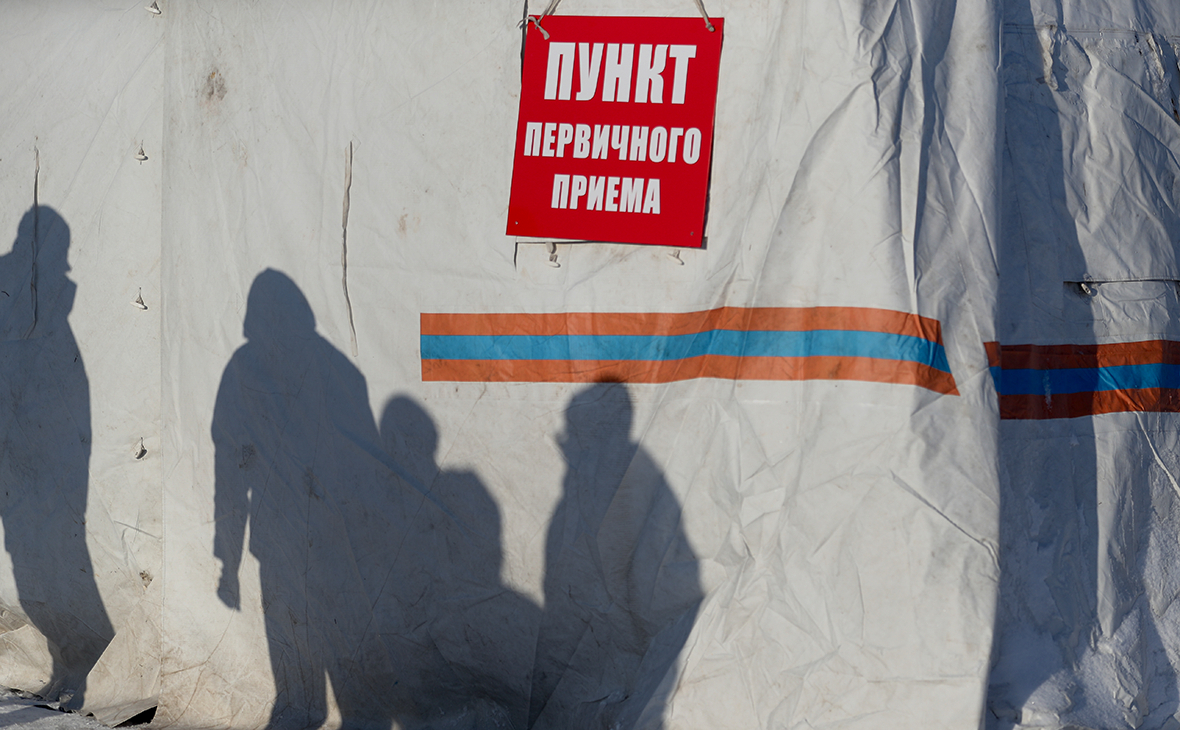 On the morning of November 25, an accident occurred at the Listvyazhnaya mine. The first reports about this began to arrive at about 9 am (5:00 Moscow time). According to the local government, there were 285 people in the mine, 239 of them were brought to the surface. By 12:13, 46 people remained in the mine, of which 11 were reported dead, 35 – missing. In the evening, a representative of the administration of the Belovsky urban district, on the territory of which the mine is located, reportedthat as a result of the explosion and during rescue operations, at least 52 people died, they suffocated with carbon monoxide. Six dead rescuers posthumously will be awarded Orders of Courage.

Died actress Nina Agapova, who played in “12 chairs” and “Zigzag of Fortune” – RBK