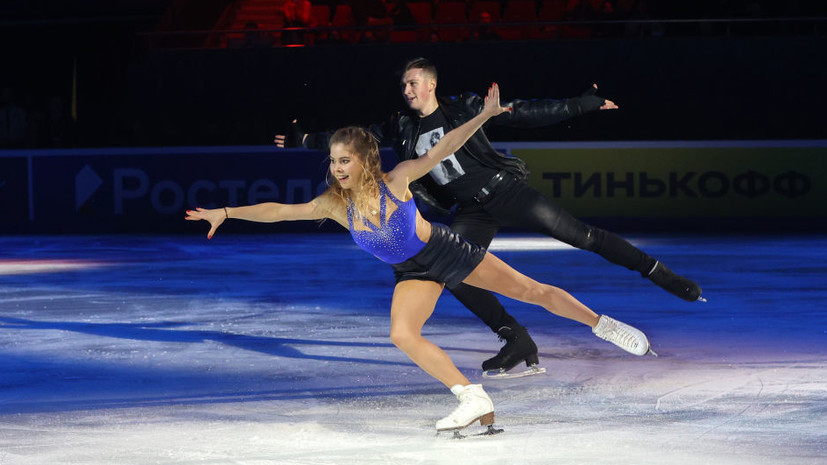 The reigning world champions received 82.36 points for hire from the judges, setting a personal record.

The second place was taken by their compatriots, two-time winners of the European championship Evgenia Tarasova and Vladimir Morozov with their best result in their careers (81.58). The top three was closed by the third Russian pair – Alexandra Boykova and Dmitry Kozlovsky (76.26).

The duets will present their free program on January 13. Start – 20:00 Moscow time.

Previously reportedthat for the first time since 2001 three Russians are leading in men’s singles at the European Championship after a short program.