According to the government’s plans, the system should work from February 1 and operate until June 1, spoke Deputy Prime Minister Tatiana Golikova. Until this date, in the absence of a QR code, it will be possible to present a negative PCR test, after that – only confirmation of the transferred COVID or a medical evacuation. Thus, the authorities plan to reach 80 percent of the level of herd immunity in the adult population.

After that, Deputy Chairman of the State Duma Committee on Health Protection, LDPR deputy Sergei Leonov proposed Minister of Health Mikhail Murashko to create a register of Russians with antibodies to coronavirus. That such initiatives need to be carefully worked out with specialists, spoke Presidential Press Secretary Dmitry Peskov. 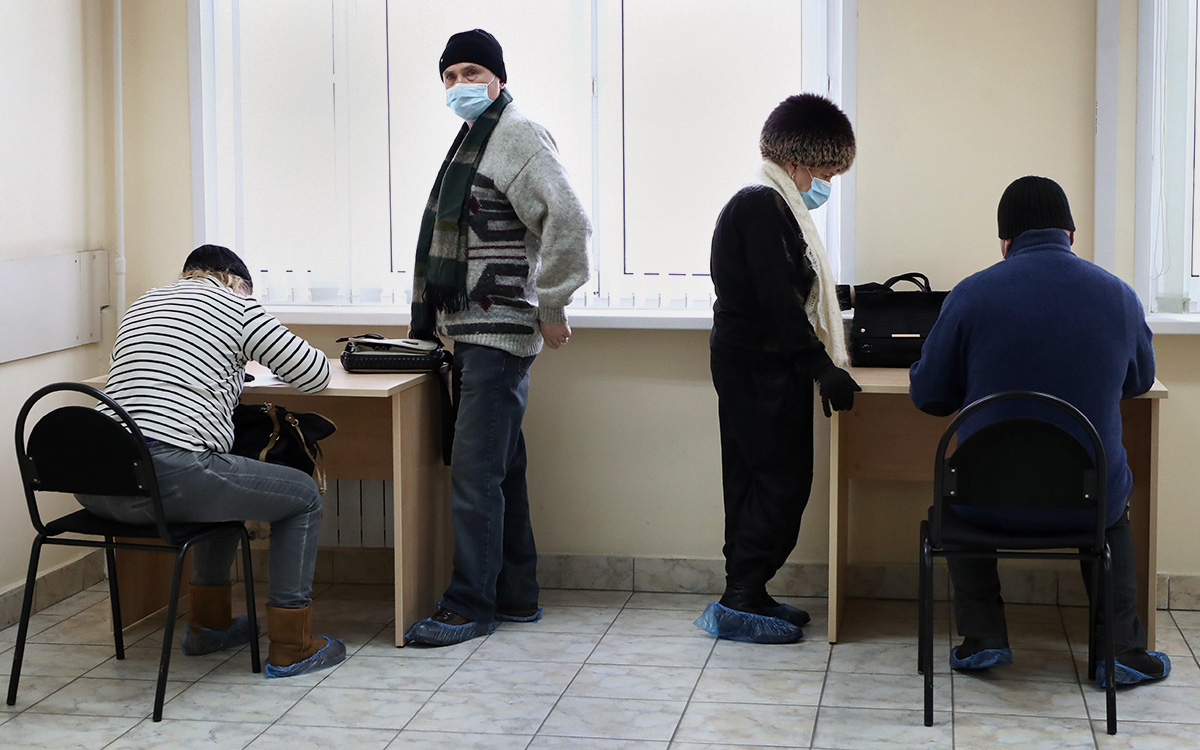 The quantitative indicator of the presence of antibodies to COVID-19 cannot become the basis for issuing a QR code, noted in a conversation with RBC, Director of the Institute for Health Economics, National Research University Higher School of Economics, Larisa Popovich. She drew attention to the fact that specialists should take into account the quality of antibodies, since they may not be neutralizing.

Virologist, professor of Moscow State University, Doctor of Biological Sciences Alexei Agranovsky also urged not to assess immunity to coronavirus by antibody titer. According to him, this figure is rather arbitrary.


In Kamchatka, they began to issue certificates of antibodies to COVID-19 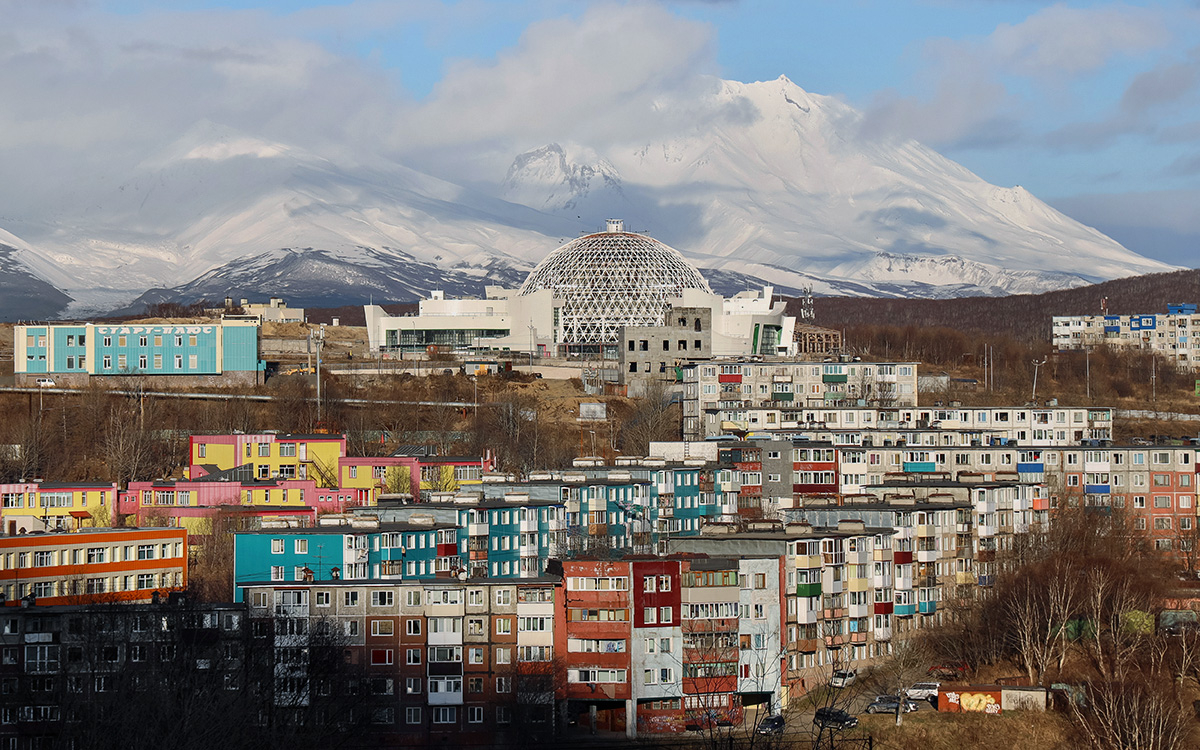 A system for issuing QR codes to patients who have recovered based on antigen tests in early November have developed in St. Petersburg. The decision is made by the medical commission. If the fact of the transferred disease is confirmed, the patient’s data is entered into the federal register, from where they are sent to the State Services portal. The same certificates from 23 November started to issue also in Kamchatka.

A similar system to the government of Chuvashia instructed head of the region Oleg Nikolaev.