“Bearing in mind the difficult, very difficult situation in the economic and financial situation of Moldova, as well as the position of the President of Russia [Владимира Путина], to which the Moldovan side has repeatedly applied for assistance, Gazprom decided to sign the contract practically on the terms of the Moldovan side, but with an essential and important point: Moldova makes 100% of current payments for gas on time, “Kupriyanov said.

“We agreed that they don’t accumulate new debts, since they don’t pay, the supply stops,” an interlocutor, familiar with the negotiations between Gazprom and Chisinau, explained to RBC. RBC’s source in Gazprom noted that the new contract does not provide for penalties for late payments.

“We received such a notification [от «Газпрома»]… We are talking about paying for consumption for October and half of the payment for November. We had a special gap, because in October, if you remember, the purchase price in the tariff was $ 150, and we bought at $ 800. We are working on this problem now. This, in principle, was recorded in the protocol that we signed with Gazprom – spoke formerly Cheban.

This year, Gazprom and Moldova managed to reach an agreement on gas supplies only until the end of October. The parties were hampered by the price issue: back in 2020, the average gas price for Moldova was only $ 149 per 1,000 cubic meters. m, and by September of this year it increased to $ 550. In October, Moldova paid market $ 790 per 1,000 cubic meters. m.


Moldova declares no “secret terms” in the deal with Gazprom 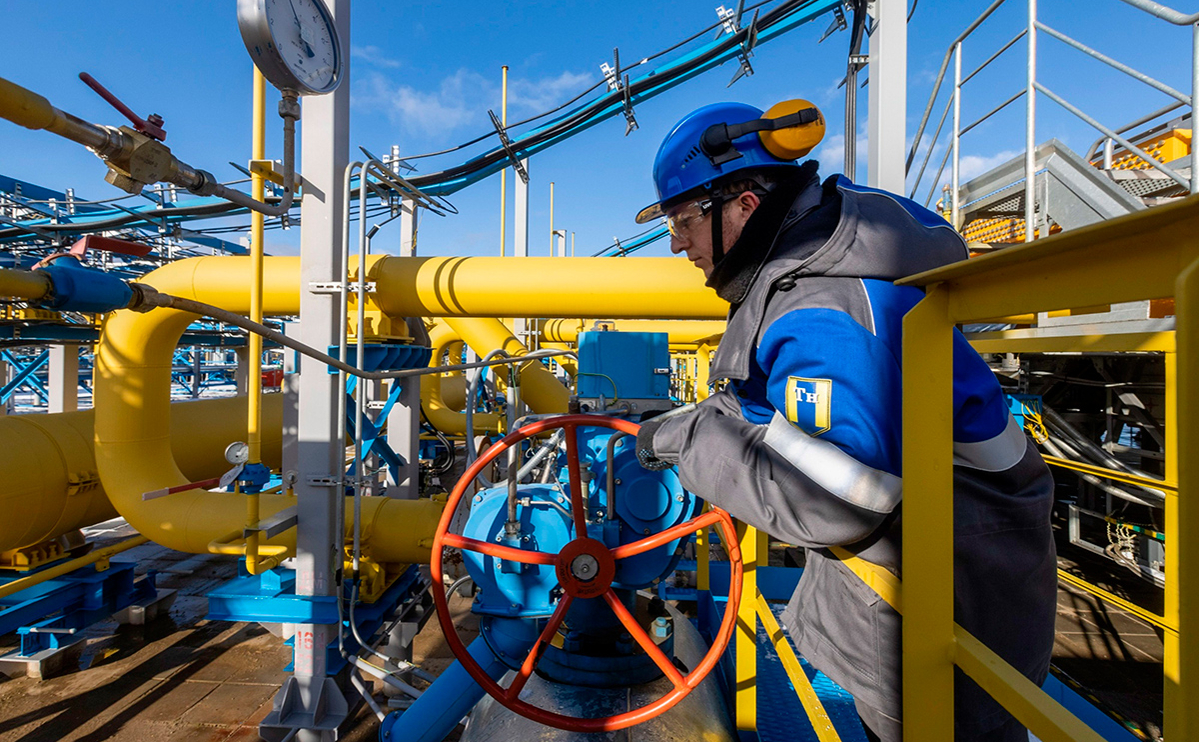 Before renewing the contract, the Russian company demanded to pay off the debt of “Moldovagaz” in $ 709 million. President of Moldova Maia Sandu recognizedthat at the end of 2020 the country owed Russia $ 7.5 billion in gas due to Transnistria. According to the estimates of the auditing company Grant Thornton, the debt of Moldovagaz at that time amounted to $ 6.55 billion, excluding penalties.

After three days of negotiations, which took place in St. Petersburg from October 27 to 29, the parties extended a contract for the supply of gas for five years, subject to the payment of the debt. October 30, Deputy Prime Minister of Moldova Andrei Spinu toldthat Moldova will pay $ 450 per 1,000 cubic meters. m. He noted that the country will buy gas at a price twice lower than the market price and the one that Moldova paid in October. Supplies started Nov. 1.

Nuland threatened Russia with “sanctions that did not exist before” – RBK

MegaFon increased revenue for the third quarter by 6% – RBC