The vice-president of Monaco Oleg Petrov commented on the information about West Ham’s interest in the French club midfielder Alexander Golovin. 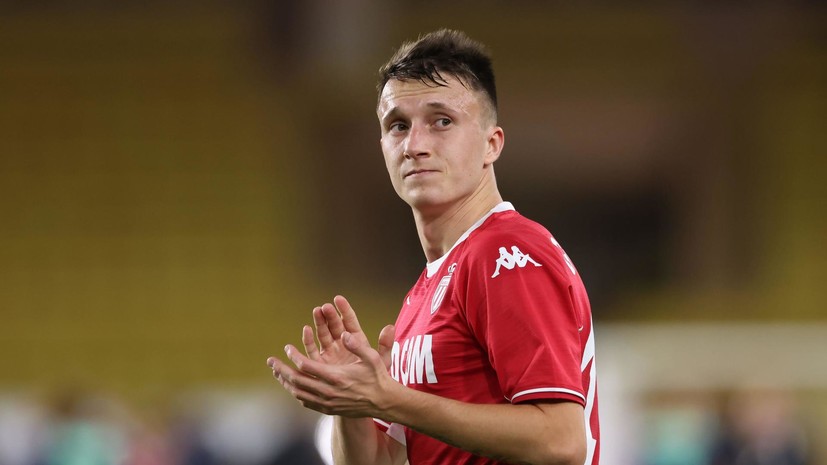 “Are we ready to let him go in winter? It all depends on the proposals of the English club, but I think we’ll hardly let him go now, ”Petrov is quoted as saying Metaratings.ru…

Petrov made it clear that West Ham has not yet contacted Monaco regarding Golovin’s transfer.

The 25-year-old footballer in the 2021/22 season took part in 23 matches, scored three goals and gave five assists. The contract with AS Monaco is valid until the summer of 2024.