In the Stavropol Territory, due to strong winds, about 11 thousand people were left without electricity. This was reported in the regional headquarters of the Ministry of Emergency Situations of Russia. 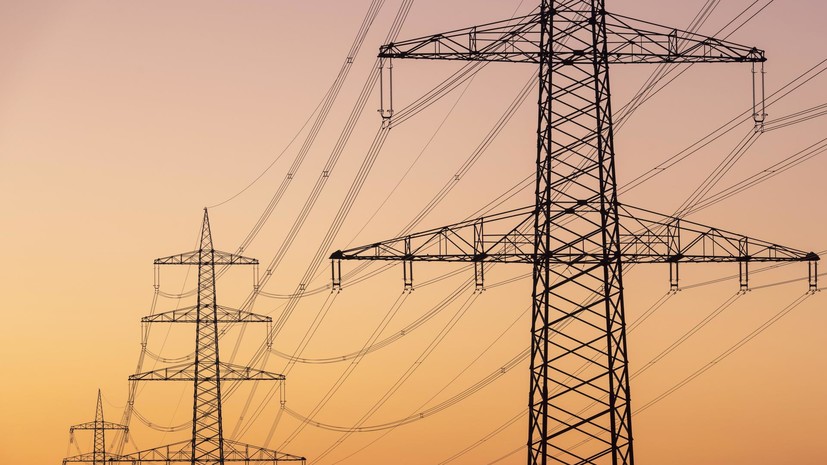 “At 22:20 Moscow time, the power supply was turned off in the city of Stavropol and the city of Mikhailovsk,” Interfax reports.

A storm warning has been issued for the region.

Earlier it was reported that in Yuzhno-Sakhalinsk due to a powerful cyclone declared a state of emergency.

This is the new trailer for the movie Uncharted: Off the Map