November 23 Head of the Investigative Committee Alexander Bystrykin accused musician selling drugs over the Internet. “Morgenstern is now selling drugs, in fact, on social networks,” he said, saying that the rapper “involves many young people in his sphere of communication”.

Morgenstern’s lawyer Sergei Zhorin in an interview with RBC rejected Bastrykin’s accusations, admitting that he was misinformed. The lawyer pointed out that such charges had not been brought against the rapper before, but the most important thing is what will be the reaction of the employees of the Investigative Committee. “Wouldn’t they take this as a call to action?” – asked Zhorin.

A day later, on November 24, the “Opera leaked” Telegram channel reportedthat Morgenstern left Russia and went to Belarus by train with his wife and guards. The rapper’s concert director Vladimir said that the artist had a private performance planned in Belarus and refused to comment in more detail. An unnamed source of the REN TV channel reported On November 25, that Morgenstern flew from Minsk to the UAE and stayed there in one of the hotels. 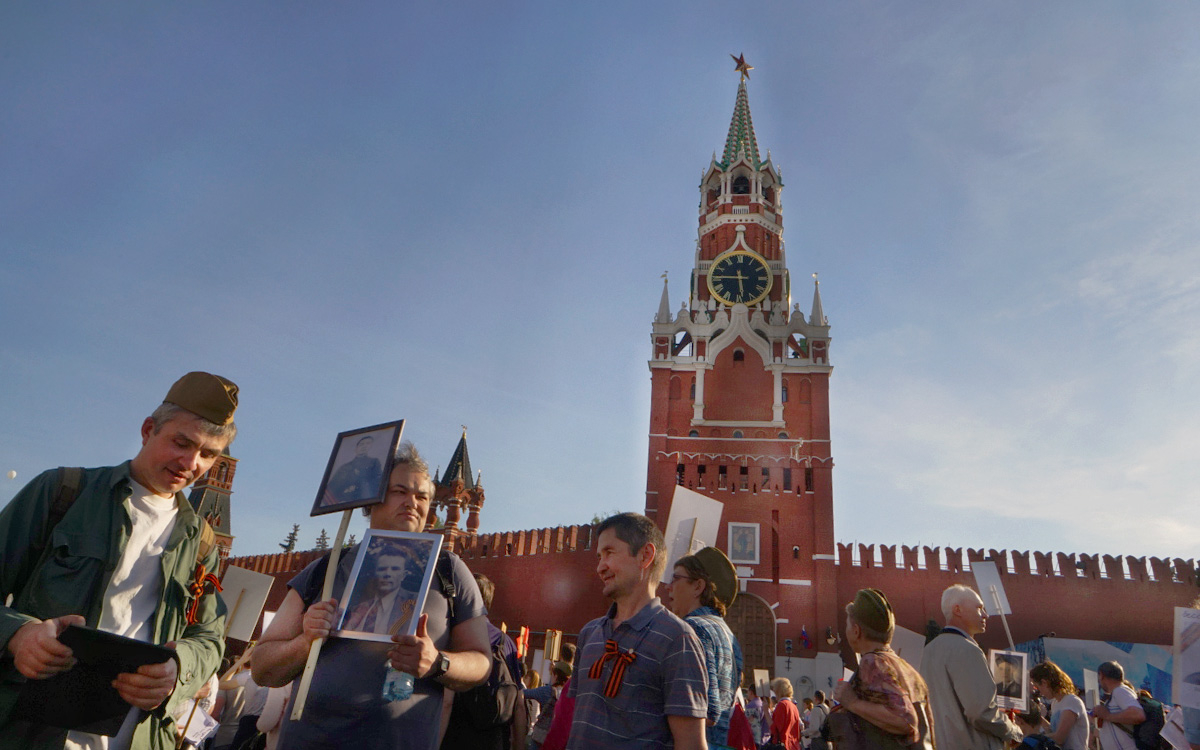 Press Secretary of the Russian President Dmitry Peskov, in a conversation with reporters, noted that the prerogative of the Investigative Committee is an the presentation of well-reasoned accusations. “We cannot interfere with the implementation of these functions. [ведомства]”, – he said.

In early June, the court fined rapper for 100 thousand rubles. under Part 1 of Art. 6.13 of the Administrative Code for propaganda in drug clips. Morgenstern stated about his “absolute innocence” and compared the court hearing to a circus in which he had a great time. After the court announced its decision, Zhorin told RBC that during the meeting, Morgenstern’s lawyers, in particular, were not allowed to interview defense witnesses, and 13 submitted petitions were rejected.