Kirill Davydenko, coach of Russian Andrei Mozalev, spoke about the leadership of his ward after the short program at the European Figure Skating Championships in Tallinn, Estonia. 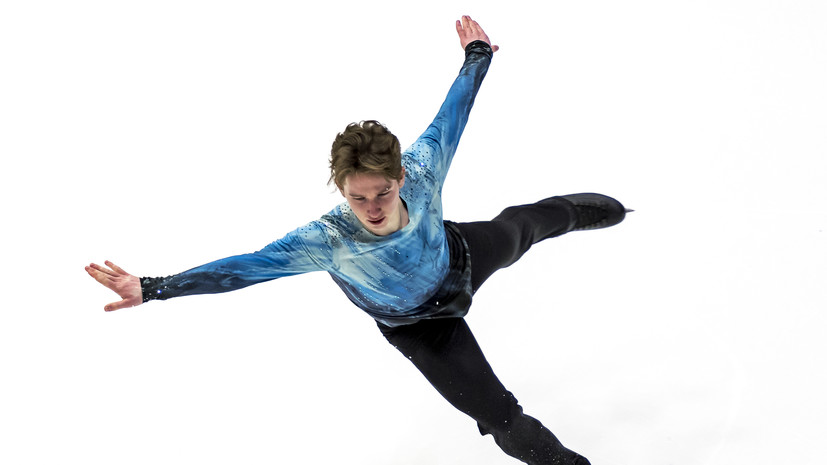 He noted that preparations for the tournament began on January 3, and his student was ready to go to the competition at any time.

“Game Trip? We live here and now and will not think about the future. You have to live in the moment and enjoy your day, ”added the specialist.

18-year-old Andrei Mozalev is leading after the short program, having cleanly performed the skate with two quadruple jumps and received 99.76 points from the judges. Thus, he set a personal best.

Formerly choreographer Ilya Averbukh expressed confidence that Mozalev will retain the leadership at the European Championship with a clean run in an arbitrary program.

Reckoning, the mobile MMORPG, opens its beta on iOS and Android

A night of transformation: let mayonnaise turn into yogurt!