Mushroom hunters, be careful where you park. There are thousands of fines 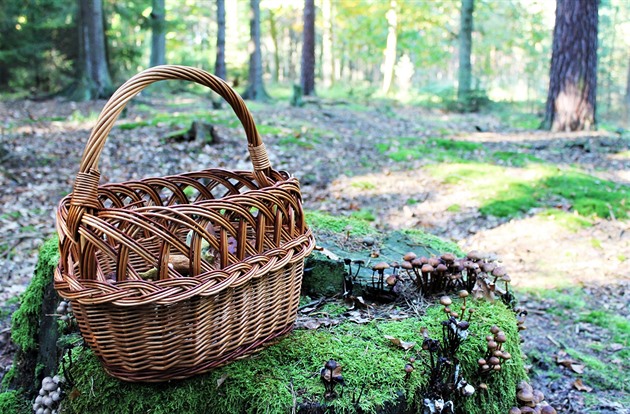 Czechs have probably always been a nation of mushroom pickers. At the same time, we are a very motorized country and many of us drive where we shouldn’t. This also applies to a trip to the forest for mushrooms, when drivers often park literally wherever they can think of.

First of all, drivers who arrive at the mushrooms by car must be aware that entering and parking vehicles in the forest is prohibited by the forest law. Many people park their motor vehicle directly in front of the entrance to the road from a field or forest road or from a place located off the road.

“However, this commits an illegal act, namely an offense against the safety and smoothness of road traffic, for which the police can impose a fine on the spot in an injunction procedure, up to two thousand crowns. Those drivers who violate the ban on entering the forest are also subject to the possibility of punishment. In this case, however, the offense is dealt with by an administrative body, which can impose an even higher sanction on the offender in administrative proceedings,” explained David Linhart, chief police inspector of the Vysočina region. We will add that in such a case the fine is up to 5 thousand crowns.

However, drivers must be aware that parking in the forest is not only covered by the Road Traffic Act, but also by the Forestry Act. According to him, fines for parking in protected landscape areas or national parks can reach up to CZK 10,000. And according to section 54 of the Forest Act, a natural person also commits an offense when he “causes significant damage to the forest and thereby endangers the performance of its functions”, but also when: “performs unauthorized or prohibited activities in the forest”. In this case, the fine can reach up to CZK 100,000. However, this is a situation where one of the mushroom pickers would really drive into the forest, and his car would still have oil or other operating fluids dripping from it.

And it is not only the police who need to deal with the violation of the ban on entering the forest! From 2021, the forest guard can also do so, especially in specially protected areas. Therefore, if the foresters suspect that the driver has violated the forest law, they will be able to check any permission to enter the forest, but also make an audio and video recording of the inspection and also arrest the person who violates the law.

Rules need to be followed everywhere

And the rule is also that the driver must not stop and stand in front of the entrance to the road from a field or forest road or from a place located outside the road. Firefighters or ambulances can also go to the forest or field. And in addition, heavy forestry equipment often has to move in these places.

A car is not a safe

In addition to drivers who park incorrectly, the police also have to deal with those who call them to a parked car themselves. The reason is a stolen car. “Offenders often choose their prey in advance. Parked vehicles on forest roads are an easy target for criminal activity, especially when the owner of the vehicle leaves a bag, wallet or mobile phone on the seats, then walks away from the vehicle for a long time and the offender has enough time to break in,” she explained some time ago police spokesperson Hana Kroftová.

The police therefore appeal to the owners or users of motor vehicles to take basic measures to minimize the possibility of vehicle break-ins. It is always enough to remove from sight any things that would become easy prey. Even an empty bag stowed away on the seat can pique a thief’s interest because they don’t know what’s inside.