Myslivcová’s friend Zdeněk: He likes Versace, Dubai and luxury. He has influential rich people around him

“I don’t like talking about men on camera, this is the first time and I’m really nervous about it,” she told Express Dominika Myslivcová, which its partner Zdenek Ch. she brought the movie Indian to the premiere.

On that occasion, the influencer also described to us in detail how she actually got together with Zdenek. The businessman, who, according to Expres, also does business abroad, chased her for a year.

“We met during the covid era, thanks to cooperation, then we became friends and somehow it worked out. Nothing extra romantic, just a normal introduction. But we started dating only recently. I’m the toughest nut that can be, guys have a hard time with me. He drove me to say it right.” Dominika confided in us, who, unlike her friend, enjoyed the media attention at the event.

The fact that Myslivcová has a new acquaintance has been rumored for a long time behind the scenes. Dominika went on several vacations with the bald-headed stunner, including a trip to Dubai, and recently even took him to her sister Natalia’s bachelorette party. 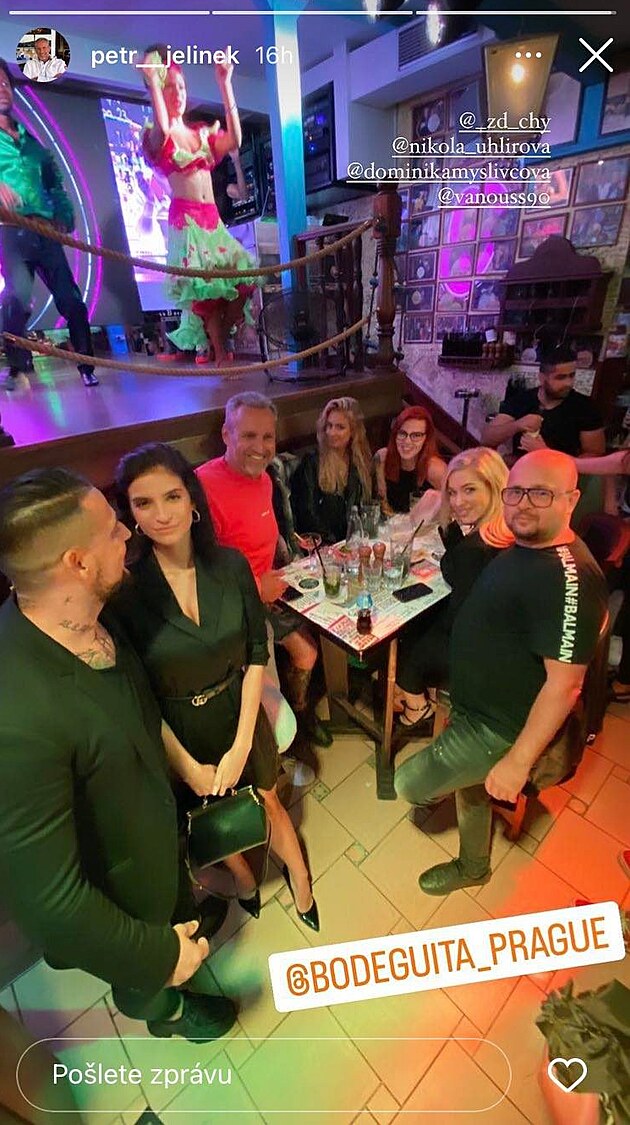 Dominika Myslivcová did not look after her partner.

A picture from a party in the legendary Prague bar Kozička then appeared on the Instagram of businessman Petr Jelínek. Expres photographers also managed to photograph the lovebirds during a romantic walk around Prague at night. They looked like a newly-loved couple and exchanged passionate kisses in public. 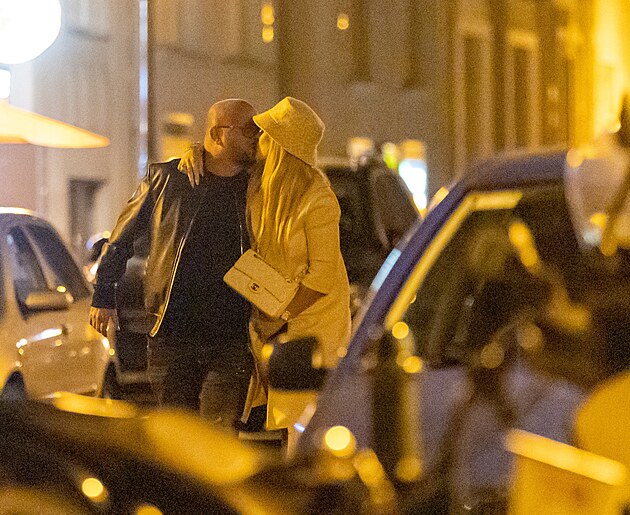 Dominika does not hide her love for Zdeňko at all. 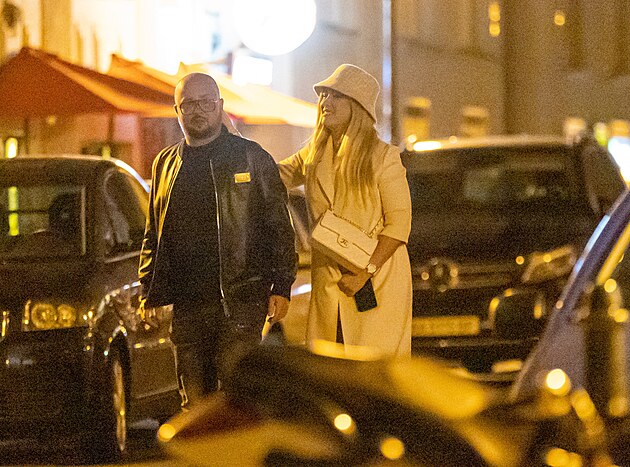 Dominika does not hide her love for Zdeňko at all.

Myslivcová recently faced accusations from her rival from Instagram, Nela Slováková, who suggested that Dominika works as a paid companion in Dubai and chooses “old men” to wear in her handbags.

“I don’t have to be an escort or a piece of old, disgusting, but above all dusty pig. I’d rather save up and buy it myself than suffer like Dominika Myslivcová in Dubai,” Slováková via Myslivcová social networks.

The reaction did not take long. Dominika defended herself by taking self-timer photos on every vacation and emphasized that she buys everything with her own money.

“I am an adult and I can perhaps decide for myself with whom I will spend my time, my vacation. But I’m definitely not a paid companion, for God’s sake. I spend time with who I want to spend it with. Dot,” responded Myslivcová at the time, who had been associated with wealthy businessman Antonín Charouz for many years.

Opposite Charouz is Dominika’s new friend Zdeněk Ch. significantly younger. In terms of assets and contacts, however, it is again a “big animal”. 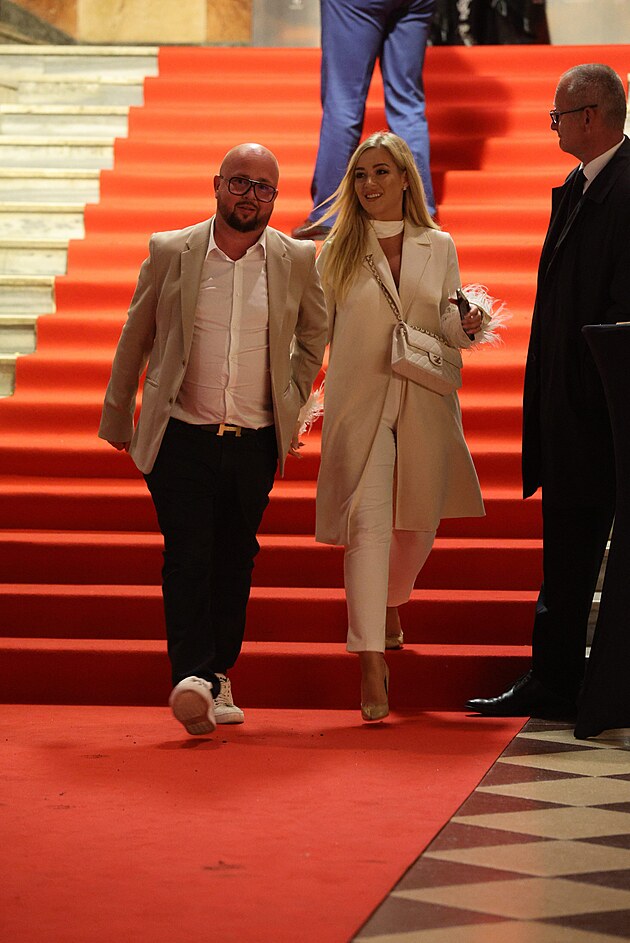 According to Expres, he is a very well-off businessman who has already taken Dominika on luxury vacations several times. Myslivcová herself confirmed to us that they were together in Dubai.

Zdenek Ch. he has to commute to Myslivcová from Olomouc, where he has other business activities. Like Dominika, he also enjoys expensive cars and luxury brands.

Among his friends on social networks are well-known rich people Petr Jelínek and Ivo Rittig, which indicates that he is very close to the business elite. They spend holidays together in the most expensive hotels or meet in the celebrity cafe Café café in Prague.