NATO Secretary General Jens Stoltenberg, at a press conference following the meeting of the Russia-NATO Council in Brussels, announced his readiness to hold a series of meetings with Russia in order to agree on mutual restrictions on missile weapons in Europe. 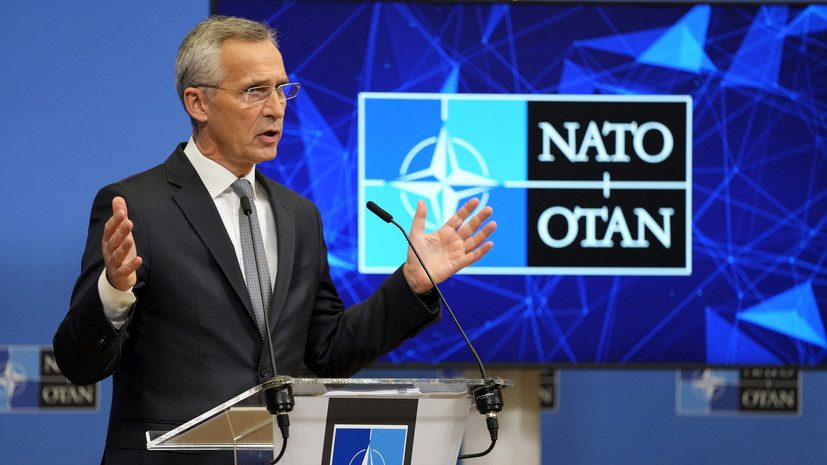 TASS informs about it.

“We are ready to schedule a series of meetings on various topics, including the restrictions on missile weapons in Europe,” Stoltenberg said.

He explained that the Russian side made it clear that it was not ready to make an appointment today.

“But I welcome that there is a readiness for dialogue,” concluded the NATO Secretary General.

Formerly Secretary General of the North Atlantic Alliance named the discussion at the Russia-NATO Council in Brussels is not easy.

According to him, the alliance replied the Russian side by refusing to compromise on NATO expansion.

Smolov touchingly said goodbye to Lokomotiv after moving to Dynamo