NATO countries look forward to a new meeting with Russia soon for “deeper” discussions on security issues. This was stated by First Deputy Secretary of State Wendy Sherman. 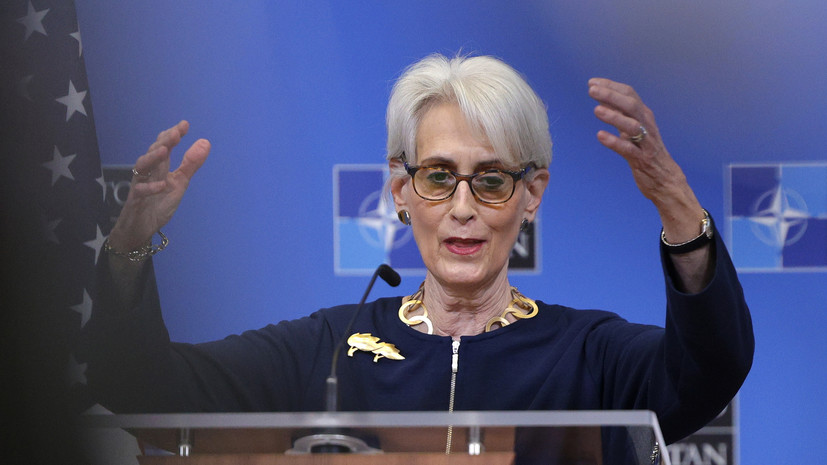 During the press conference, Sherman said that NATO Secretary General Jens Stoltenberg, at the opening of the Russia-NATO Council meeting, expressed the hope that such an event would soon be held again “for deeper discussions” on areas in which the parties can make progress in strengthening security.

It was previously reported that Stoltenberg stated about the readiness to hold a series of meetings with Russia in order to agree on mutual restrictions on missile weapons in Europe.

Mozalev, Kondratyuk and Semenenko lead after the short program at the European Championship in Tallinn – RT in Russian