In the coming days, residents of several emergency houses will receive keys to new apartments

Future tenants of an apartment building on the street Rossikhin in the village of Iskateley for the first time visited new apartments. Anastasia Nosova smiles: her family has been waiting for the resettlement for several years.

– We are moving from our house to 14 Stroiteley Street. We are very happy. Now we will have an apartment on the second floor. In terms of squares, it is even slightly larger than our previous one. Like what is balcony. Our house has been on emergency since 2016, but cold in him It has been all the time since my childhood. It used to be that in the winter you put drink on the floor, is he could turn to ice. We had a corner apartment, where the floor fell through. The walls and the floor are even here, we are very happy about this,” says Anastasia.

house on the street Rossikhin started building in 2019. Builder – OOO “Flashes-Montage“. There are 39 apartments here, 36 of them were transferred to the municipality. 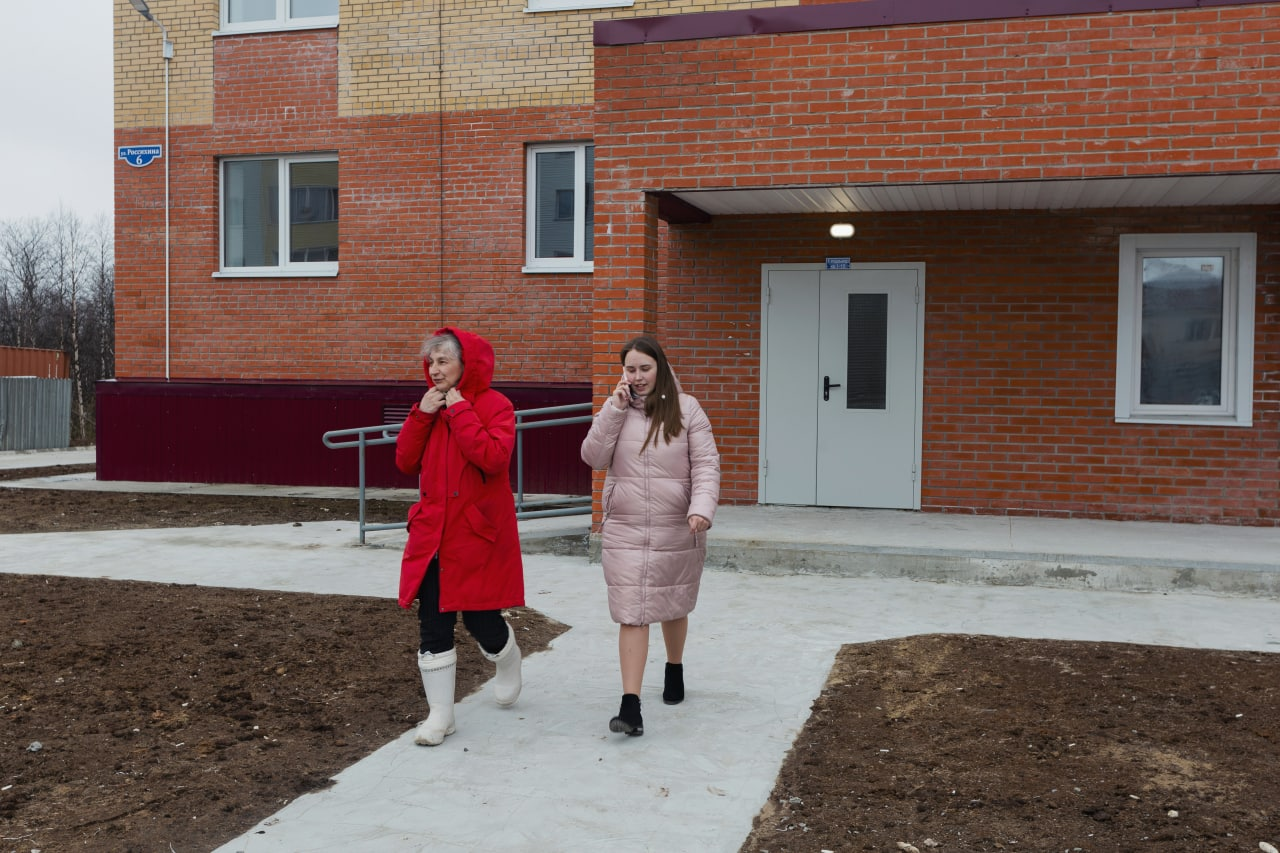 – Some residents of dilapidated and dilapidated housing will come to this house at the addresses: Builders,fourteen; Gazovikov, 4; Geophysicists, 5; Timanskaya33. Everything has already been drawn up, we plan to hand over the keys to the new settlers in the coming days, perhaps this week, – said the head of the village of Iskateley Grigory Kazachenko.

During of the weekly workshop, Yuri Bezdudny instructed the relevant departments and heads of municipalities not to delay the process of handing over the keys to new apartments to migrants from dilapidated and dilapidated housing. 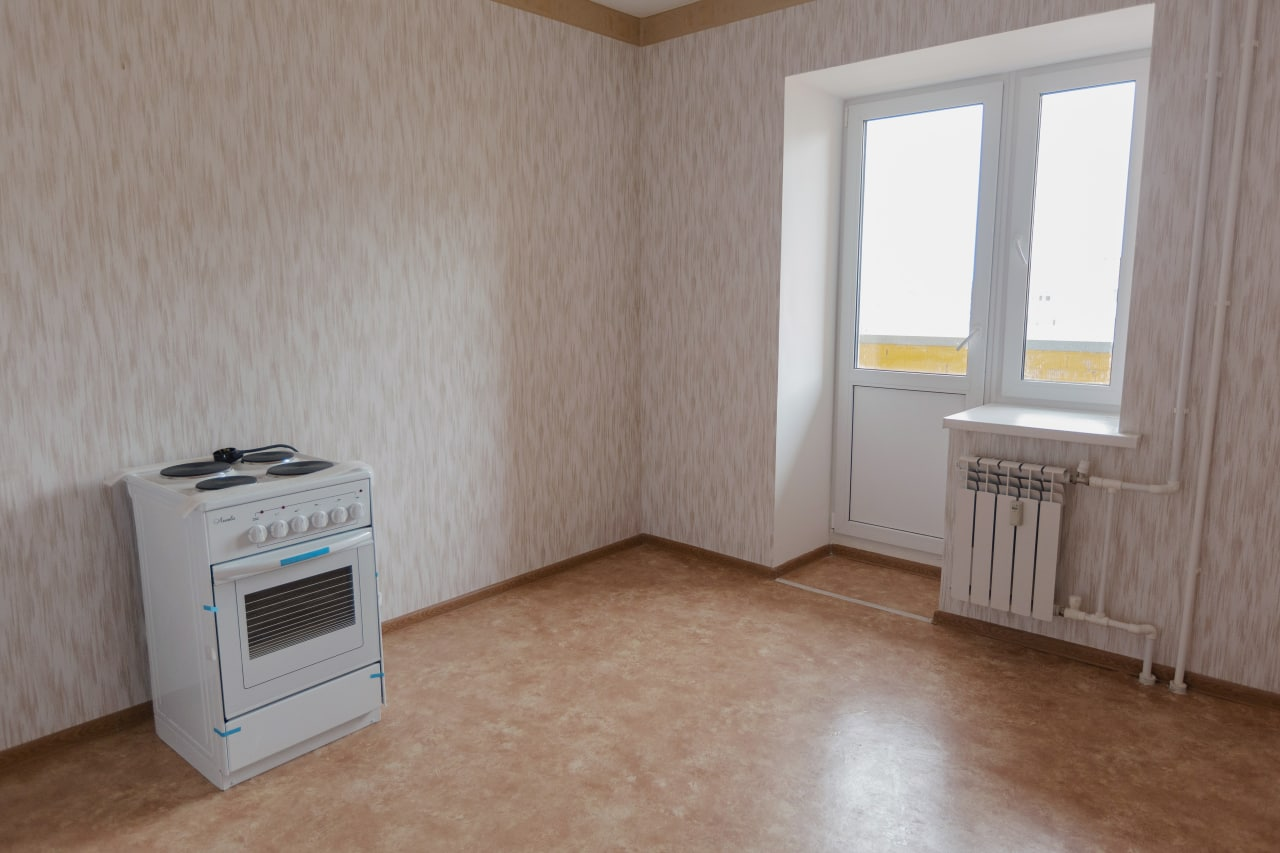 As reported deputy department head construction Pavel Masyukov, since the beginning of the year, the district has transferred 104 apartments to the municipalities. To date, 52 apartments in the house on Rybnikov Street in Naryan-Mar are under transfer.

In total, more than 300 apartments are planned to be purchased as part of the resettlement program in 2022. We wrote about it here.