The Hungarian Competition Authority (GVH) ordered the execution of a fine of 11 billion imposed on the Nitrogénművek group, which belongs to László Bige’s interest, after the Curia legally rejected the group’s deferral request, the GVH told MTI on Friday.

Last October, the national competition authority imposed a record fine of HUF 11.05 billion on the Nitrogénművek group, for which it and other market participants had been illegally trying to restrict competition in the domestic fertilizer market for years, the agency wrote in a statement. 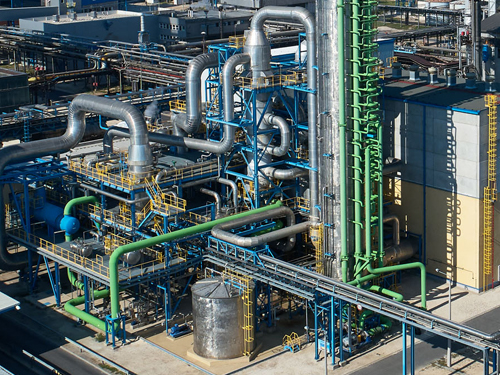 It was pointed out that half of the participants voluntarily acknowledged the cartel, and the other parties outside the group of companies paid it and repaid the fine as required.

According to the announcement, the Nitrogénművek group challenged the decision in court, at the same time requesting the suspension of the enforcement of the decision of the Competition Authority, including the payment of the fine, until the end of the full appeal procedure, which lasted for years.

The courts examined the group’s arguments and reached a unanimous decision: first the Metropolitan Court and then the Court of Appeal, which ruled in the second instance, rejected Nitrogénművek’s request for a postponement, as they did not find it justified that the companies would be impossible to operate.

The Nitrogénművek group must therefore pay the full amount of the fine without delay, regardless of the progress of the substantive review of the competition authority’s decision, as well as the original late payment allowance accrued since last autumn’s payment deadline, which now amounts to approximately HUF 300 million and will increase until the fine is paid. , can be read in the GVH announcement.

Kissinger justified himself for his words about Russia and Ukraine

CNN: Europeans are waiting for a “fight” for gas

Éva Baukó professed color: she is looking for a sperm donor