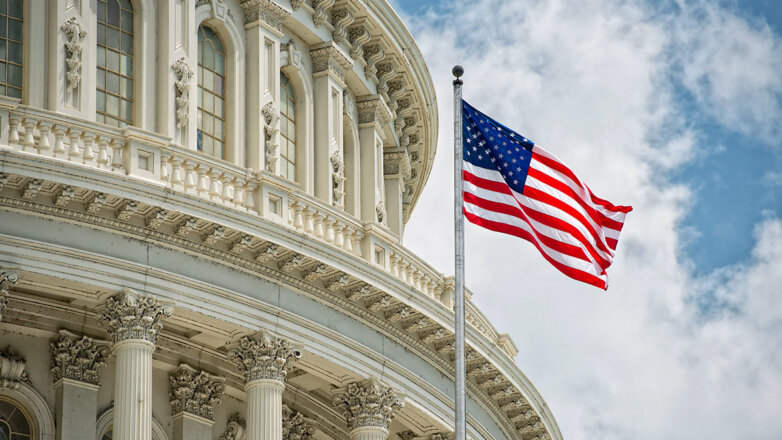 The efforts of the White House to present to the world community the conflict with Russia as a confrontation between democracy and autocracy were not crowned with success. This opinion was expressed by American journalist Michael Hirsh (Michael Hirsh).

Like Hirsch wrote in an article for Foreign PolicyIn addition to the European Union and longtime US partners such as Japan, other states were skeptical about the American campaign against Russia. The journalist considered the reason for this the fact that the states that did not support Washington are not themselves democracies or have repeatedly faced criticism of their democratic system.

According to the American journalist, this became especially obvious during the US-ASEAN summit, when US President Joe Biden had to receive in Washington the leaders of states, many of which are autocracies – for example, Cambodia, Vietnam, Brunei.

The second important factor in the lack of global support for the anti-Russian campaign of the White House, Hirsch called the fact that in the eyes of the rest of the world, American democracy is badly undermined and itself needs to be healed.

Questions are raised by US President Joe Biden’s statements about Russia’s alleged violation of international law during a special operation in Ukraine. At the same time, the world remembers well the invasion of the United States and its allies in Iraq in 2003, the article says.

Economists have previously noted that many states did not support anti-Russian sanctions. These countries primarily include China, India, Pakistan, Israel, almost all of Southeast Asia and the Middle East. A similar situation is observed in South America with Africa. The problem of anti-Russian sanctions, according to a number of experts, is not their weakness, but the fact that in an attempt to limit Russia, those who introduced these measures against the Russian Federation were isolated.

The President of Lithuania told why he was going to Kyiv

Hungary will be exempted from the EU embargo until 2023