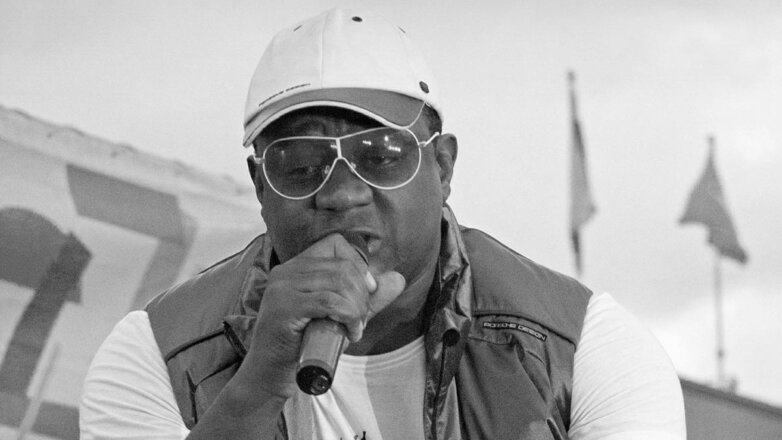 The concert director and friend of the popular singer Pierre Narcissus, Sergey Dvortsov, reported on the artist’s well-being before his death. He admitted that the performer of the hit “Chocolate Bunny” had health problems.

“Our last meeting was in the Nemchinovka park at a fashion show,” said the concert director of Pierre Narcisse. “He felt bad then, he didn’t even go out to the audience,” reports StarHit. “I didn’t leave until the main people arrived,” Dvortsov recalled. He added that at that time Narcissus had an exacerbation of asthma. After this incident, the singer did not want to come to events.

“An emergency operation was performed at night,” the musician’s representative said. “Pierre died without regaining consciousness.”

The ex-wife of the participant of the “Star Factory” and the performer of the hit “Chocolate Bunny” Pierre Narcissus Valery Kalacheva admitted that they talked on the eve of his death. Moreover, it turned out that the singer before his death made a promise to the ex-wife.

O Death of Pierre Narcisse on Wednesday, June 22, his ex-wife announced. In social networks, she thanked the singer for the time spent together. In conversation with one of the publications the ex-wife of the artist said that he suffered from bronchial asthma. In the house of the singer, she found an inhaler.

The daughter of Narcissus Karolina-Kristel Kalacheva later confirmed the death of her father. She said that he underwent kidney surgery, but the singer could not survive this surgical intervention.

Pierre Narcisse was 45 years old. He was born in Cameroon and later came to Moscow to study journalism. The artist played in KVN, played an episodic role in the film “The Barber of Siberia”, but gained fame during the show “Star Factory – 2”. The main hit was the song “Chocolate Bunny” performed by him.