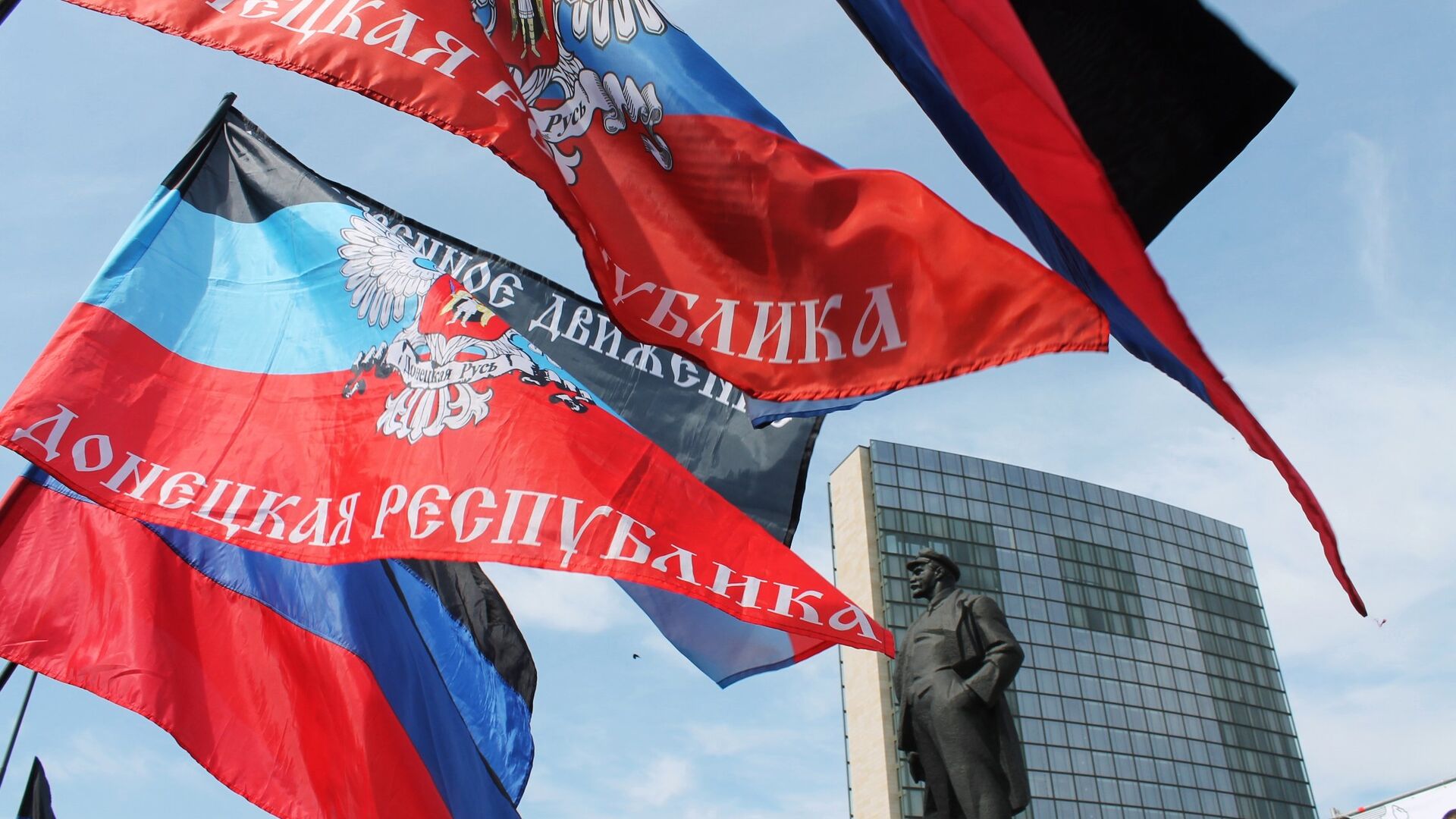 The State Defense Committee (GKO) of the DPR issued Decree No. 59 dated May 14, 2022 “On the circulation of property of banks Ukrainelocated in the liberated territories of the Donetsk People’s Republic into state ownership. This document was published on the official website of the head of the DPR Denis Pushilin.

The President of the Russian Federation announced the recognition of the independence of the Lugansk and Donetsk People’s Republics on February 21, after which the head of state signed agreements on friendship, cooperation and mutual assistance with their leaders. Later, on February 24, Russia began special operation in Ukraine. As the Russian head noted, it is designed to free the territories of the Donbass republics from pressure from Kyiv.

Zelensky’s connection with British intelligence MI6 was called a “catastrophe”