The famous Russian traveler Fedor Konyukhov intends to update the record for a balloon flight for distance and duration. The bold plan will be implemented in 2023 on a balloon, which in itself will have no analogues in Russia.

“The balloon is already being manufactured, and it will be the largest shell created in Russia – 12 thousand m3. The launch is scheduled for next spring in the northern latitudes of our country. Follow the news”, – Konyukhov wrote in his Telegram channel.

The traveler discussed the details of the project at the MITEX-2022 exhibition with the management of the Patriot company, which supported the first paragliding flight in the Arctic. Then Fedor Konyukhov, together with Igor Potapkin started from the ice in the Arctic Ocean at 85 degrees north latitude. An improvised runway, only 100 meters long, ran along the side of the icebreaker “50 Years of Victory”. 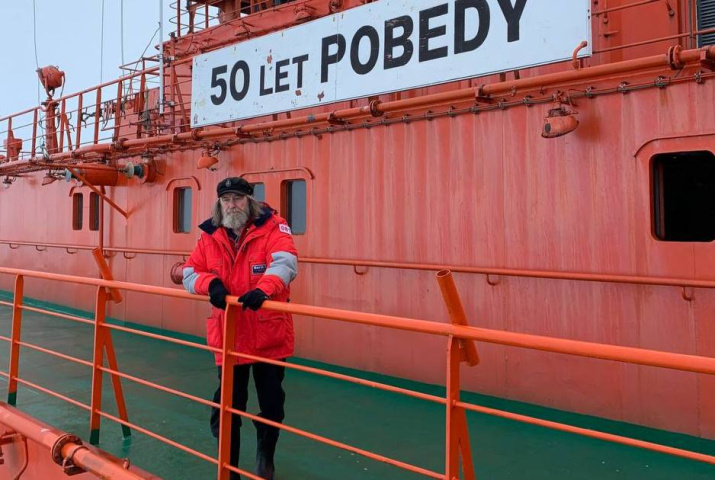 On board the icebreaker “50 Years of Victory”. Photo: Fedor Konyukhov’s Telegram channel

Also in June 2022, Fedor Konyukhov and pilot Igor Potapkin broke their own world record range of non-stop flight on a motor paraglider-two. The new achievement was set just eight days after the previous one. The crew almost doubled their own result, flying about 1040 km during the air expedition “From the White Sea to the Black Sea”. 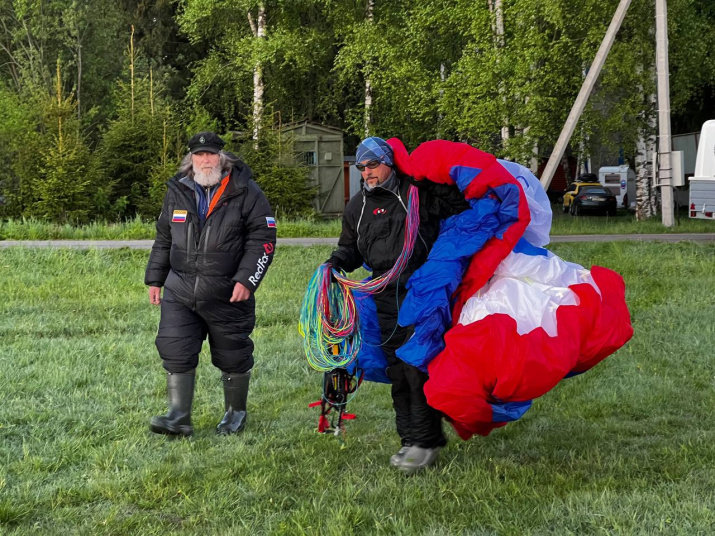 The crew before the start of the expedition “From the White Sea to the Black Sea”. Photo: Fedor Konyukhov’s Telegram channel

On November 12, Sinichkin Day will be held in Russia