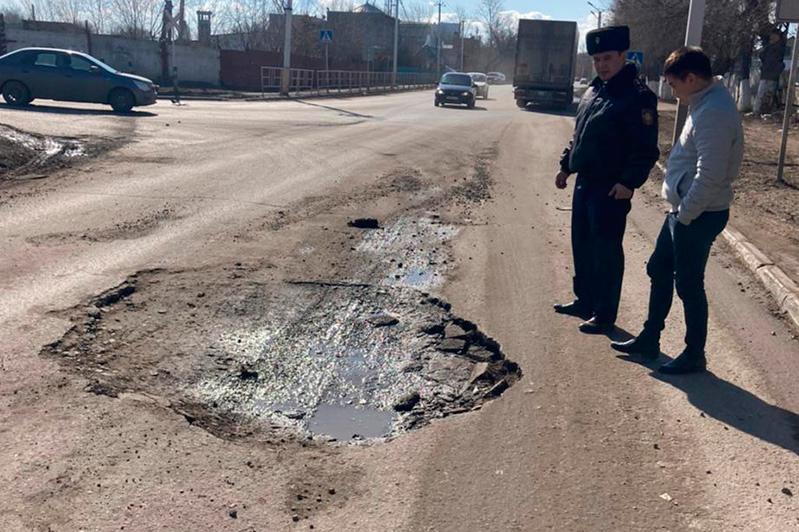 “In connection with the sharp warming, emergency-dangerous places are formed on the roads. The police are currently working on anti-flood measures. Together with public utilities, work has been intensified on the unhindered passage of melt water through storm sewer systems, and water is being pumped out of flooded areas. These days, the movement of vehicles on the road of regional significance Auliekol-Zhaldama is limited,” said Lieutenant Colonel Aslan Balgabaev, Deputy Head of the Administrative Police Department of the Regional Police Department. 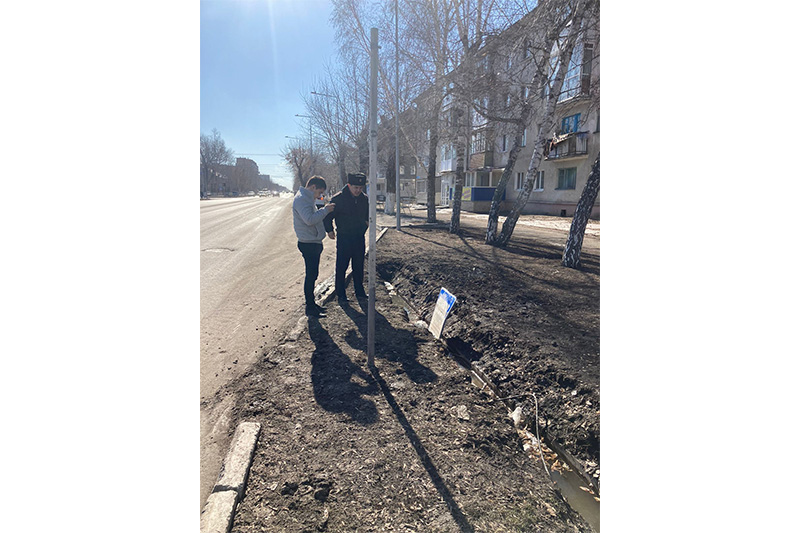 The department notes that over 3 months of 2022, employees of the road technical inspection department of the Kostanay region have already conducted more than 800 surveys of public roads, the length of which is over 6 thousand kilometers.

“According to the results of the surveys, more than 800 orders were issued to local executive bodies and road owners to eliminate the identified shortcomings. 69 information letters were sent to local executive bodies with proposals for improving the organization of traffic. This is the installation of traffic lights, the construction of overground and underground pedestrians, the construction of transport interchanges, bridges and overpasses. All repair work this year will begin with the onset of favorable weather conditions and a steady positive temperature,” the police concluded.

Four cottages burned down because of a fire in Petropavlovsk