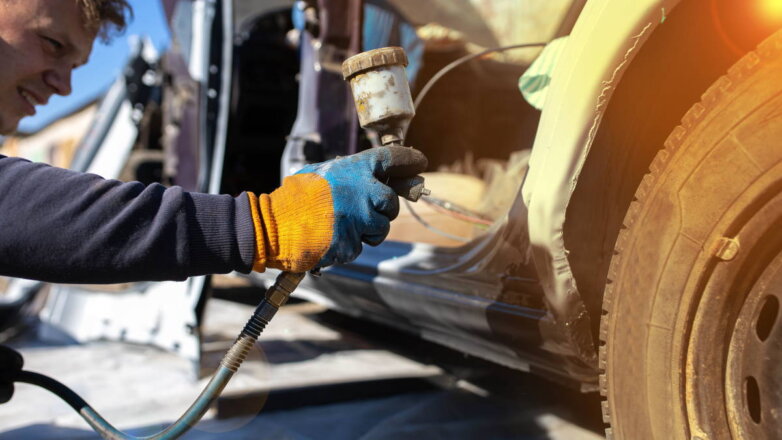 The body of a modern car is protected from rust by the use of high-quality steel, paintwork materials and galvanization. Car owners can increase their corrosion protection on their own.

The body is the most expensive part of the car, experts remind publications “Behind the wheel”. Corrosion protection is useful for both a new car and a car with high mileage, they say.

Which cars are best and worst protected from corrosion?

Among the car brands popular in Russia, the bodies of Mercedes, BMW and Audi, as well as Volvo, are the least afraid of rust. In recent years, Skoda cars have received good protection against corrosion.

UAZ and Uz-Daewoo have very poor corrosion protection. Previously, some budget Chinese brands did not resist rust well, but now the situation has improved.

Different manufacturers have different attitudes towards anti-corrosion treatment. British Jaguar and Land Rover, according to dealers, do not need additional processing, but it can be done at the request of the owner. Volvo recommends keeping the car clean instead to avoid rust. Renault warns that anti-corrosion treatment may void the warranty. Mitsubishi believes that extra rust protection is good for their cars at any age. And for some Lada models, it refers to the mandatory procedures prescribed in the instruction manual.

How is the body treated against corrosion?

There are two main methods of bodywork, which are traditionally called “Canadian” and “European”. In both cases, the cavities of the car body are filled with special ML compounds on an oil-wax basis. With the “Canadian” method, they cover the bottom and wheel arches. In the “European” for this, more durable bituminous compounds are used.

The “Canadian” version is cheaper and easier. Experienced craftsmen can process the car in about an hour, and it is not necessary to thoroughly wash the bottom. ML compounds quickly impregnate seams and folds. However, they are relatively quickly washed off and erased. Re-treatment may be required after a year.

In order for the ML compound to get into all body cavities, sometimes it is necessary to drill additional holes and close them with plugs. In Russia, craftsmen usually ask the owner of the car if he objects to this.

Experienced craftsmen close the exhaust system before anti-corrosion treatment. Anti-corrosion agents must also not come into contact with brakes and suspension parts.

The owner of the car can carry out the simplest anti-corrosion treatment on his own. Even such protection is better than none, experts say. The main brands of anti-corrosion agents in Russia are Noxudol (also known as Mercasol), Dinitrol, Waxoyl, Prim and Rust Stop.

Over 200 children took part in the republican inclusive cheerleading tournament