Of these, 19 schools and 74 kindergartens have already been put into operation this year, reported in the press release of the Government of the Russian Federation 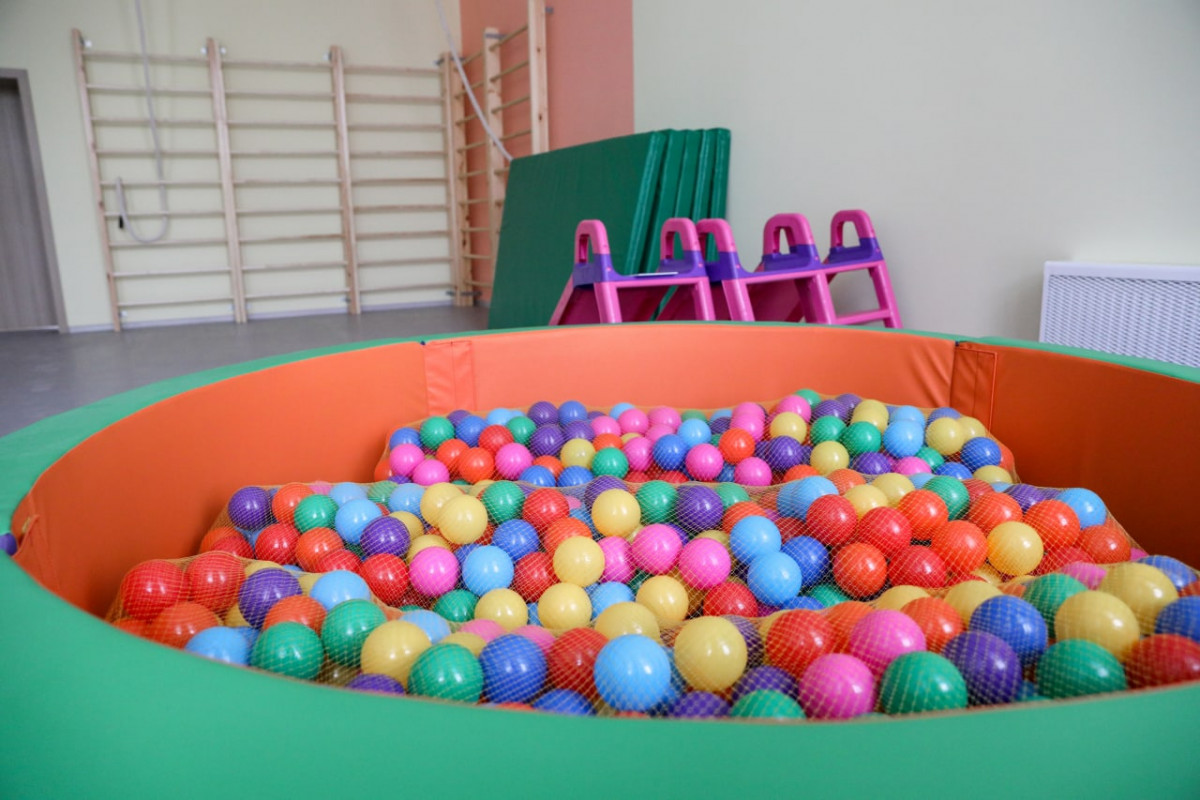 “Now it is important to ensure the licensing of schools and kindergartens put into operation on time – before the start of the new academic year,” said Deputy Prime Minister Tatyana Golikova.

In addition, the Deputy Prime Minister drew attention to the need to create equal opportunities for children to receive education and development at all stages, for which active work is underway to ensure that all regions have a sufficient number of places in kindergartens and schools equipped in accordance with modern requirements.

Tatyana Golikova also noted that since May, a program for the overhaul of schools has been launched in the regions of the country, for which 66.9 billion rubles have been allocated in 2022.

– This year it is planned to repair 1661 schools. Contracts have been concluded for 1,635 facilities, and contracts for 18 facilities in 13 regions are being worked out. Repair work should be completed in the summer period of timein order to open schools by September 1,” the Deputy Prime Minister emphasized.

In conclusion, Tatyana Golikova pointed out the need for all regions to strictly comply with the deadlines for commissioning educational facilities under construction in 2022 and in subsequent periods, and drew Special attention on the need for constant monitoring of this issue by the heads regions.

From Sunday, travelers to Greece will not need a vaccination certificate