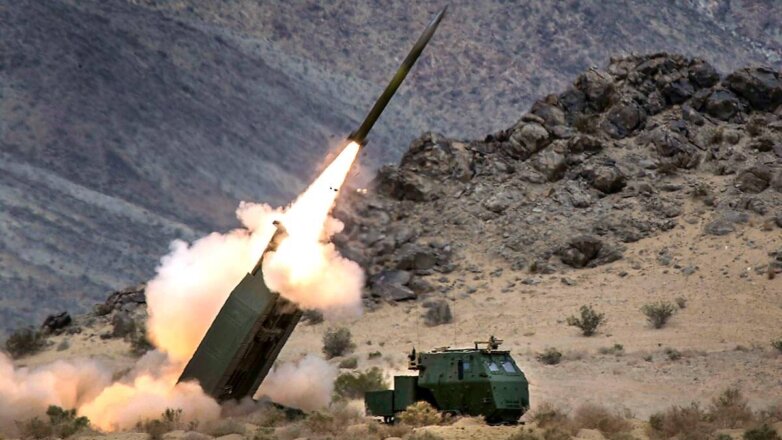 Deliveries of multiple launch rocket systems (MLRS) HIMARS to Ukraine by the United States potentially threaten facilities in Russia, a researcher at the Center for North American Studies of the National Research Institute of World Economy and International Relations named after V.I. Primakov of the Russian Academy of Sciences (IMEMO RAS) Ilya Kramnik.

The day before, the White House said that they had received a promise from Ukraine not to use weapons supplied by the United States, including HIMARS, to strike targets in the Russian Federation.

“The problem is that HIMARS is a multi-purpose system in which several types of ammunition can be used. Rockets have a range of up to 70 km, including a guided version. But there are also operational-tactical missiles with a range of 150 to almost 300 km, and there is also a high-precision version there. And this is a direct threat to the cities of the Russian Federation in the regions bordering Ukraine,” Kramnik explained.

“Biden said that extended-range missiles would not be delivered, but these are words, there are no physical guarantees. Whether such ammunition appears or not is a matter of time,” the expert pointed out. “Today, the most long-range Ukrainian missile system, Tochka-U, can hit targets at a distance of up to 120 km, and, of course, the possible appearance of longer-range missiles will change the situation.”

The United States previously announced plans to provide Kyiv with HIMARS missile systems with a range of about 70-80 km as part of a new military assistance package. The White House said they took from Kyiv a promise not to use HIMARS for strikes on Russian territory. In addition, they expressed confidence that Ukraine would not use the supplied weapons for such purposes.

Russia, in turn, announced increased risk of direct confrontation with the United States because of the supply of weapons to Kyiv. The Russian Foreign Ministry stressed that Moscow does not accept US attempts to explain the supply of HIMARS.

HIMARS (High Mobility Artillery Rocket System) is an American multiple launch rocket system on a wheeled chassis. It can carry six MLRS rockets or one ATACMS short-range operational-tactical ballistic missile. The development of HIMARS became known in the first half of the 1990s. This American technique was used during the war in Afghanistan, civil wars in Syria and Iraq.

Nutritionist Ginzburg called the maximum portion of sugar per day

Letters from readers | The Horn