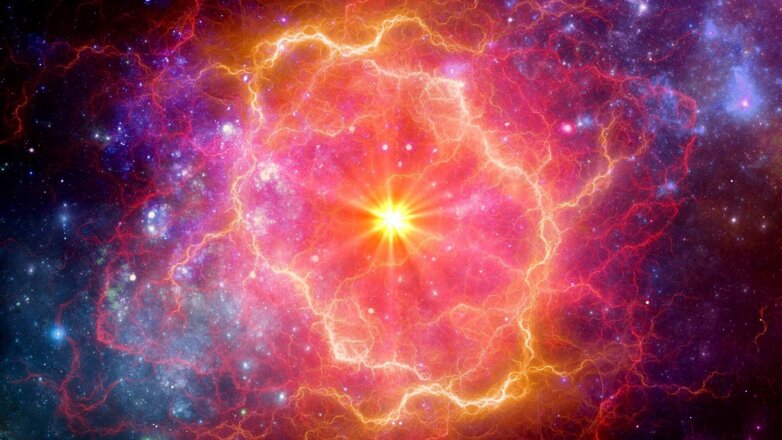 An international team of scientists led by researchers from the University of Arizona (USA) traced the arcs and mass emissions of VY Canis Majoris (VY Canis Majoris). This dying star, a red supergiant, or even a hypergiant, is believed by astronomers to be in the constellation Canis Major.

As a result, the researchers obtained the most detailed and clearest image of such a star to date. The results of their work, scientists presented in June at a meeting of the American Astronomical Society in Pasadena, California, writes the Independent.

“We are particularly interested in what hypergiant stars do at the end of their lives,” says one of the authors of the work, Ambesh Singh. “People used to think that they just turn into supernova explosions, but we are no longer sure about this.”

As his colleague, Lucy Ziouris, notes, VY Canis Majoris is subject to large mass eruptions about every 200 years. To better understand these eruptions, as well as the shape of the star, and trace specific molecules in the material ejected by VY Canis Majoris, scientists used the Atacama Large Millimeter Array (ALMA) radio telescope complex in Chile. They then compared the data with images taken earlier by the Hubble Space Telescope.

The resulting image of a dying giant star should help scientists better understand the nature of such stars, as well as supernova explosions. According to Lucy Ziouris, there are many hypergiants in space. And their fiery death should be visible if this is “the typical way they end their lives.”

“Now we think they can turn into black holes without being noticed,” she says. However, scientists do not yet know which of the giant stars end their lives in this way, as well as why and how exactly this happens.

VY Canis Majoris is an oxygen-rich star – a red hypergiant or even a supergiant. It is located at a distance of about 3900 light years from our planet in the constellation Canis Major. It is one of the largest stars known today and one of the brightest stars in the Milky Way.

Scientists have previously reported that anomalous red giants found in the Milky Way. Stars have an unusual chemical composition and low mass.