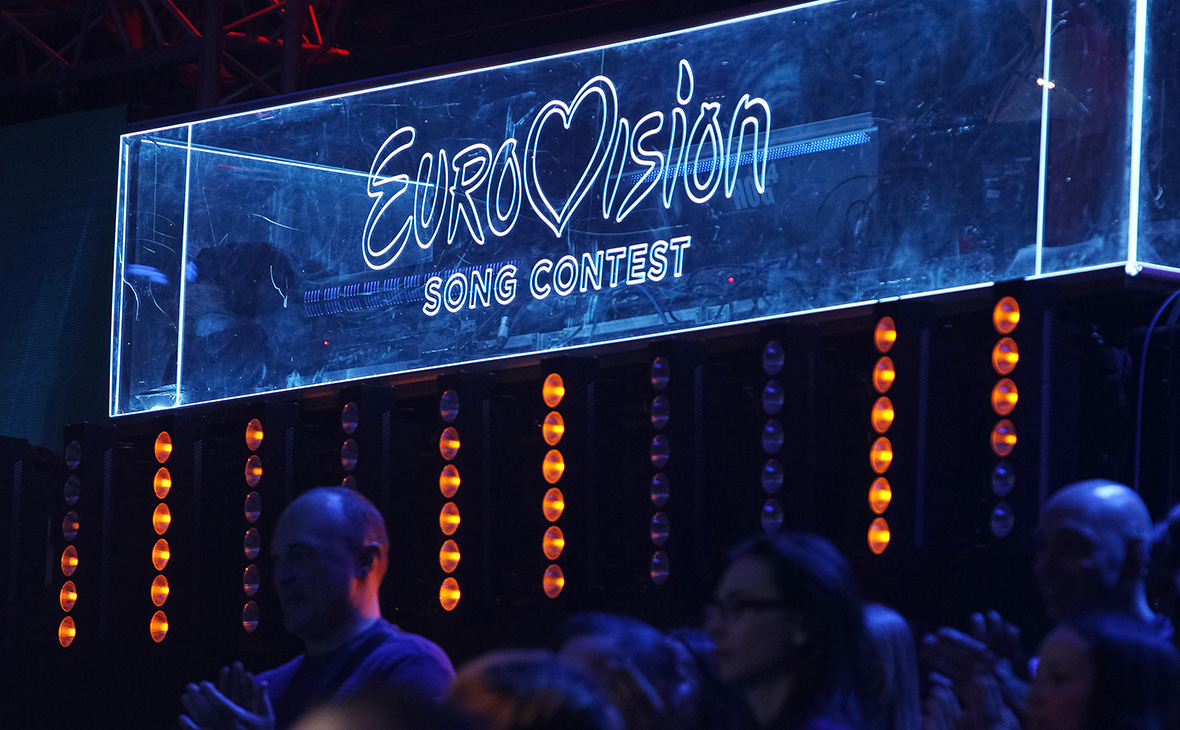 TV viewers criticized the jury of the international song contest “Eurovision-2022”, which takes place in the Italian Turin. About it informs Mirror.

In the opinion of the listeners, the results of the semi-finals of the competition were rigged. The public demanded a recount of the votes given for the representatives of Latvia and Albania, the newspaper reports. Eurovision organizers were also accused of corruption.

In addition, the audience called for a boycott of the final of the competition if the referee’s decision is not reviewed.

Novak said that Europe has nothing to replace Russian gas

This year we can go watering in the snow and rain

How can a referendum be invalid with Fidesz winning an overwhelming victory?