The presentation took place on Thursday, June 23, at the Yunarmiya House 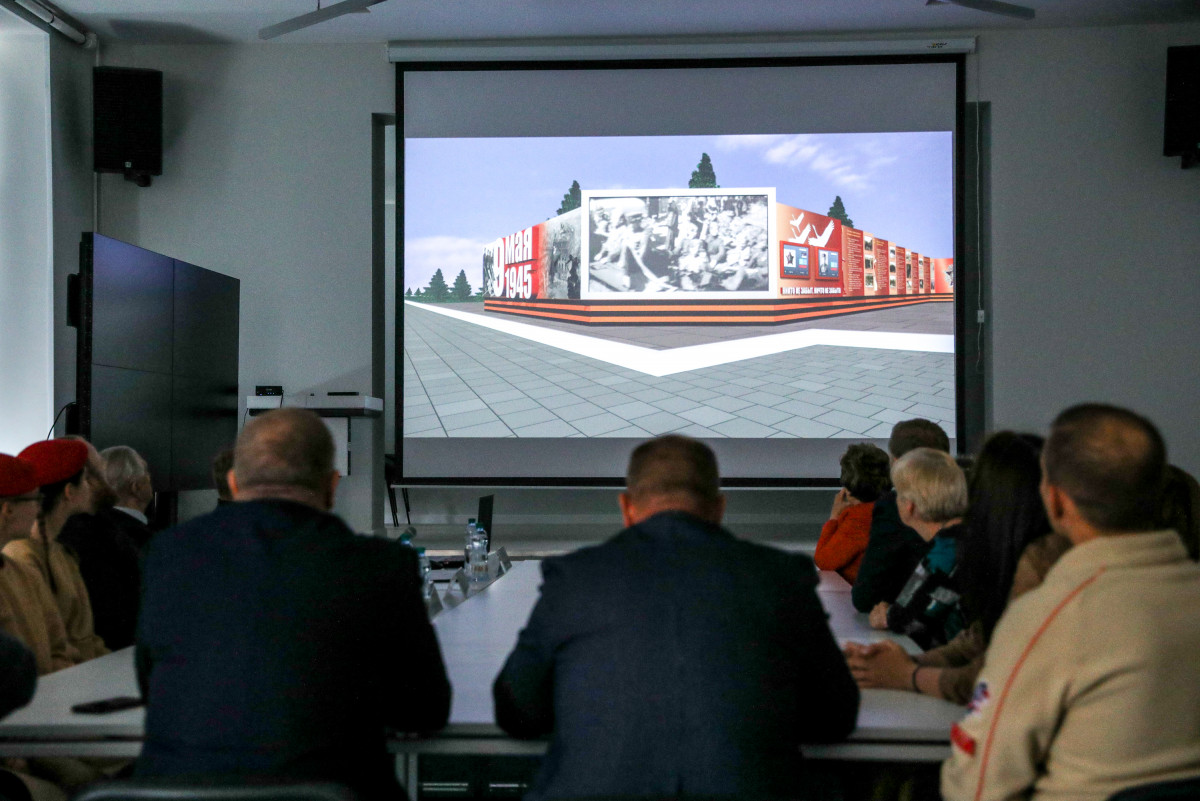 First Deputy Head of Naryan-Mar Andrey Berezhnoy presented the final version of the Wall of Memory project. It will be located at the Victory Obelisk in the city center. The concept of the project was approved in September 2021 at a meeting of the Governor of the NAO, Yuri Bezdudny, with veterans.

– The central part of the structure will be a video screen measuring 4.5 by 2.6 meters. It is adapted to work in extreme climatic conditions and withstands a temperature range from +50 to -50 degrees. The “heart” of the design is the “Wall of Memory” search engine. Two touch screens are connected to the database, through which it will be possible to find information about the war heroes from the Nenets district, – Andrey Berezhnoy noted. 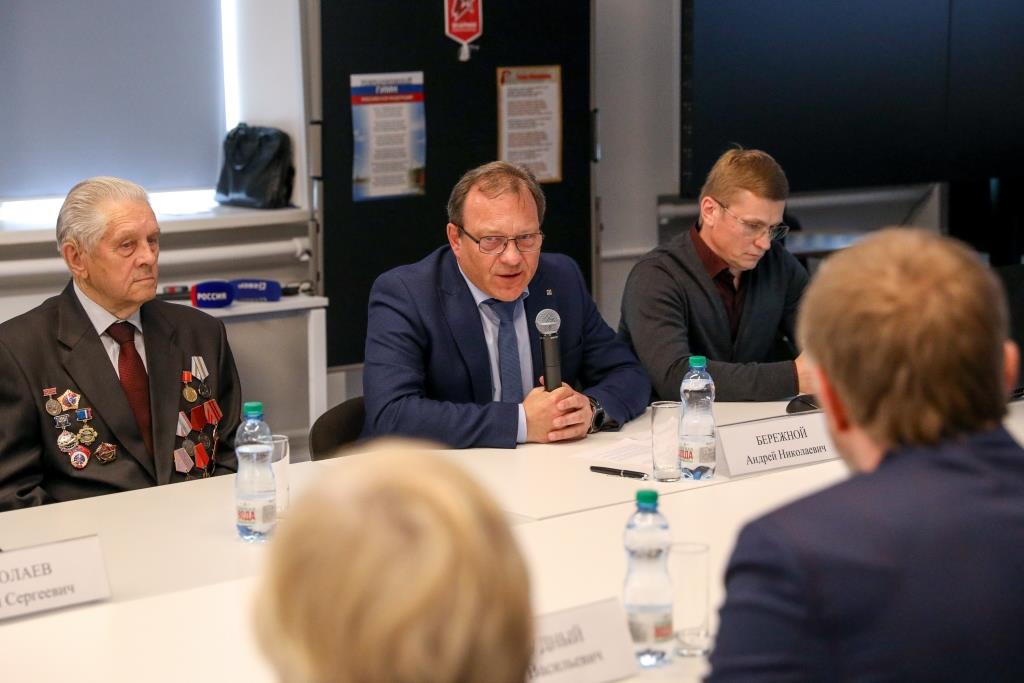 At night, the architectural and artistic lighting of the structure will be turned on. In addition to lighting the Wall of Memory, the contractor will have to install architectural lighting on the Obelisk of Victory and on the monuments to the participants in local conflicts and the Reindeer Transport Battalions. Information panels will also be installed, which will present facts from the military history of the country and the district. The composition ends with a panel with a three-dimensional Order of Victory.

– This project will be in the very center of the city. It is important that all work is done to a high standard. The project shows that a lot of work has been done, the comments of veterans have been taken into account and a certain compromise has been found. This is not just a memorial, but also a museum through which schoolchildren can conduct thematic lessons. It is also important that the search base will be updated, and in fact, it will be an archive of our war heroes, – said Yuri Bezdudny. 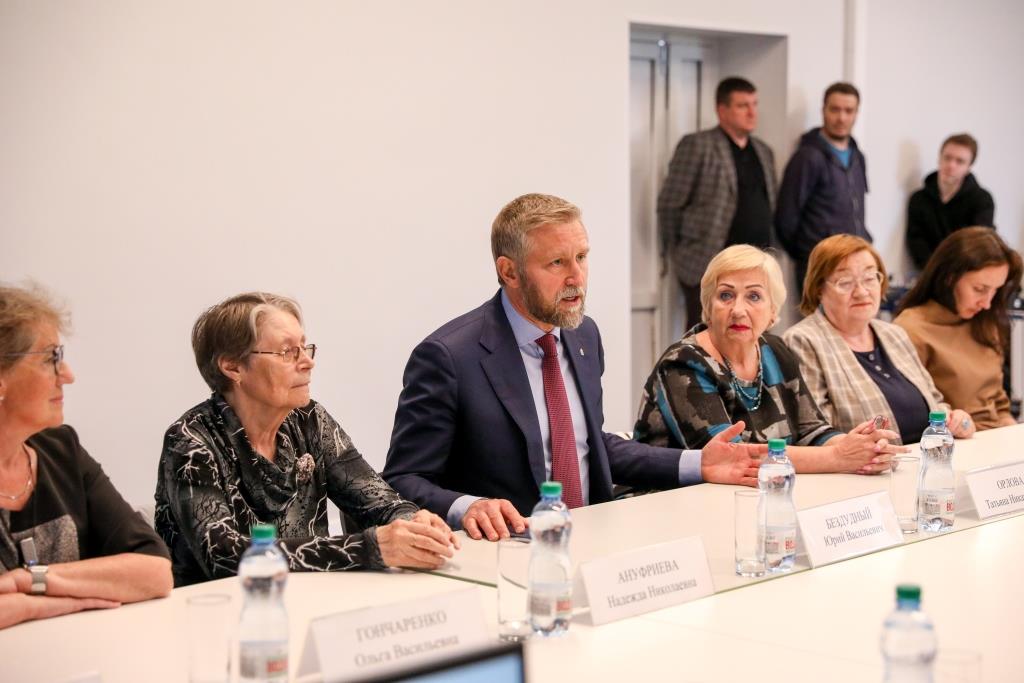 The main goal of the project is to perpetuate the memory of veterans, participants of the Great Patriotic War, called up from the Nenets District. Almost 9.5 thousand people were drafted into the Red Army in 1941-1945, more than 3 thousand people remained on the battlefields.

Financial assistance in the preparation of project documentation was provided by LUKOIL. The implementation of the project itself, including the installation of the structure, the arrangement of the space near the memorial sign “Obelisk of Victory”, the improvement of the territory of Naryan-Mar Victory Street, logistics and other works, will be carried out under an agreement between the administration of the Nenets Autonomous Okrug and LLC “Joint Company” RUSVIETPETRO.

Bolton: Biden and NATO made a strategic mistake ahead of Russia’s operation in Ukraine